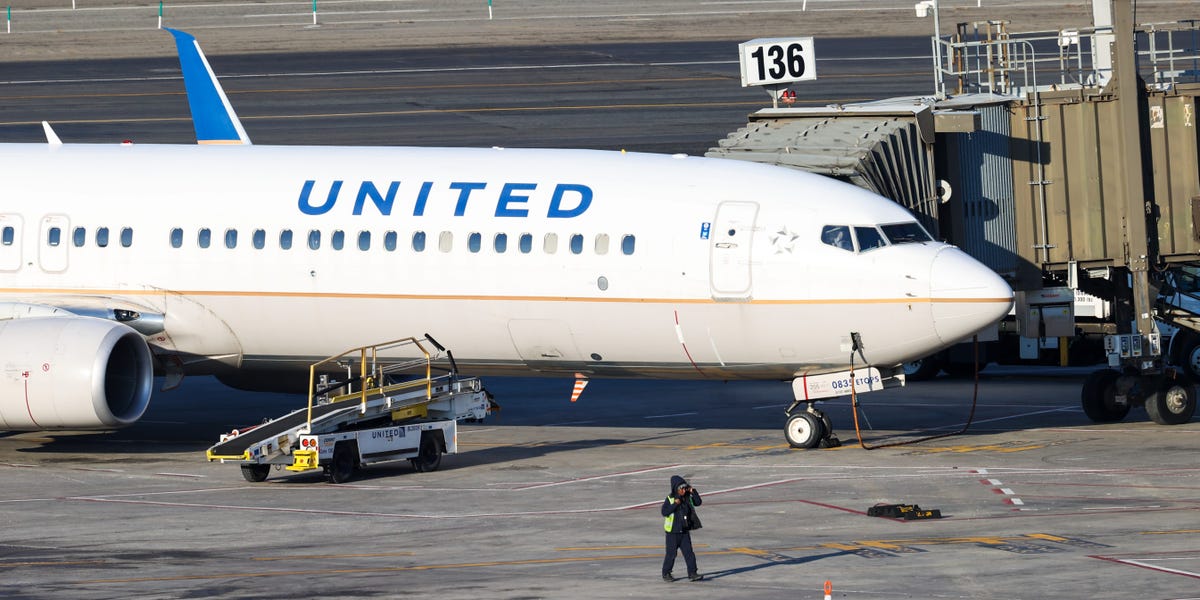 A United Airlines flight to Tel Aviv, Israel turned back to New York, mid-flight, on Friday after two passengers caused a “riot” on the aircraft, per reports.

The passengers, both Israeli, seated themselves in business class seats on the half-empty flight, according to Israeli media. United Airlines told Insider that 123 out of a maximum of 330 passengers were on board the Boeing 787-10.

When flight attendants asked the Israeli passengers for proof that they were sitting in their assigned seats, The Jerusalem Post reported that they refused to show their tickets.

Roi Lotan, who was on United flight 90, told Israeli broadcaster News 12 that the passengers became disruptive and “a riot started” about an hour and a half into the flight.

The pilot then turned back to Newark Liberty International Airport, Lotan said.

FlightAware’s flight tracking website shows that the flight was diverted near the US-Canada border between Maine and New Brunswick.

FlightAware shows that passengers were disembarked from the plane in New York almost three hours after they initially departed for Israel.

United told Insider in a statement that the flight returned to New York due to “disruptive passengers on board.”

Law enforcement officers met the aircraft after landing, the statement said. The flight was subsequently canceled.

No charges were issued against the disruptive passengers, according to the Port Authority Police Department, per CNN.

On Wednesday, Insider reported that an American Airlines passenger who refused to wear her face mask forced a flight to London from Miami to divert back to Florida roughly an hour into the 4,400-mile journey.