US Citizen Killed in Ukraine Identified As Jim Hill 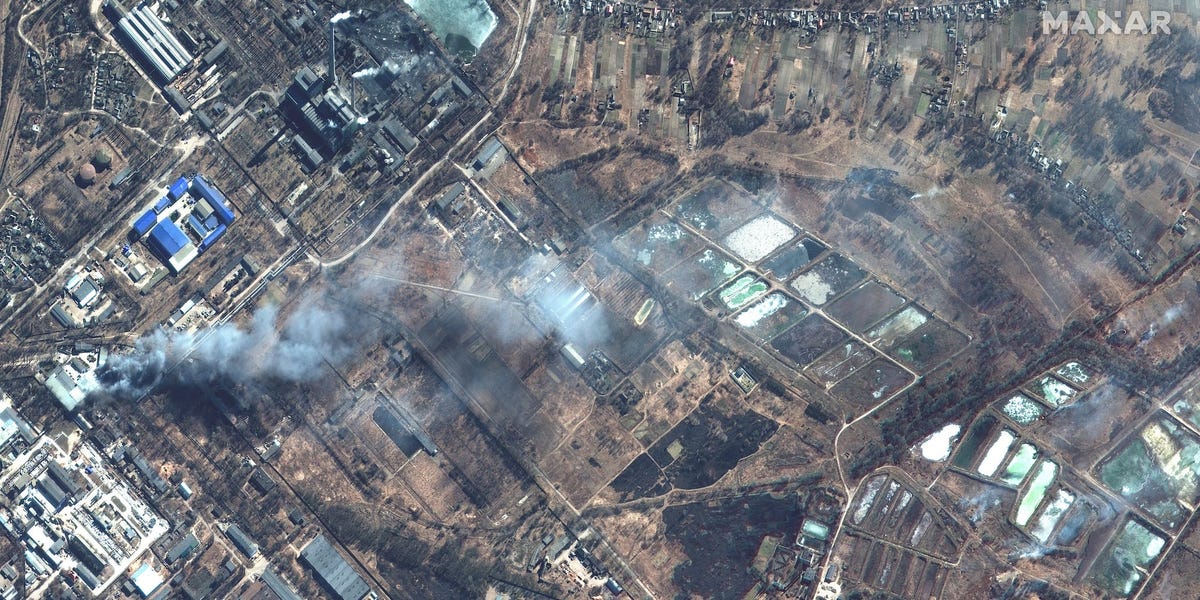 The US citizen who died in the northern Ukrainian city of Chernihiv was identified by his sister as Jim Hill, who according to the Associated Press, was a university lecturer from Minnesota who had been teaching in Ukraine and was helping his partner seek medical treatment in the city where he was killed.

According to his sister Cheryl Hill Gordon’s Facebook post, her brother was waiting in a bread line in Chernihiv when he was killed by Russian forces.

“My brother Jimmy Hill was killed yesterday in Chernihiv, Ukraine. He was waiting in a bread line with several other people when they were gunned down by Russian military snippers,” his sister posted to her Facebook on Thursday. “His body was found in the street by the local police.”

Hill’s family did not immediately respond to Insider’s request for comment.

According to the Associated Press, Hill had posted about his time in Chernihiv since late February, when Russian forces attacked and invaded Ukraine.

“We are staying on 3rd floor in Hospital. Most patients in basement bomb shelter. But cold down there and no internet,” he posted on February 26, two days after Russia launched its invasion. By early March, Hill’s posts grew more desperate.

“Nobody in Chernihiv is safe. Indiscriminate bombing. … Ukrainian forces hold city but are surrounded. It’s a siege here. Nobody in. Nobody out,” he posted, according to the AP.

Earlier in the day, local Chernihiv police confirmed that they were “documenting the aftermath of enemy shelling of civilians in central Chernihiv,” mentioning the attack on the bread line.

“Today, the invaders once again launched a heavy artillery attack on unarmed civilians,” the police said, adding, “There are dead and wounded people. Among the dead — there is a US citizen,” they said in a Facebook post.

“We offer our sincerest condolences to the family on their loss,” a State Department spokesperson told Insider on Thursday.

The State Department did not immediately provide additional information about Hill’s death, or what transpired. Hill is the second American to be killed during Russia’s war on Ukraine after journalist Brent Renaud was shot and killed on March 13.

On February 24, Russia launched a military assault on neighboring Ukraine, and in the weeks since, Russian forces have launched attacks on civilian targets and recently bombed a maternity ward, and killed journalists.

The UN shared that by Thursday, at least 780 civilians, and 58 had been killed in Ukraine since then.