US Should Rely Less on Russian Rocket Engines 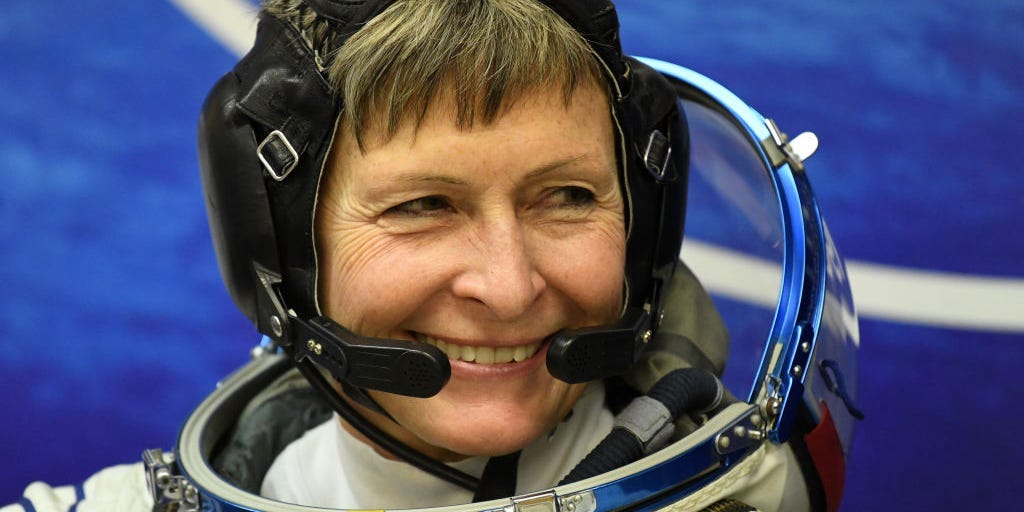 American astronaut Peggy Whitson said the war between Russia and Ukraine should prompt concrete action from the US in regards to the future development of rocket engines.

Whitson is the commander of Axiom Space’s Ax-2 mission to the International Space Station (ISS) and has spent more cumulative time in space than any US astronaut or any woman in the world.

In an exclusive interview with Insider, she spoke about the US’ reliance on Russian engines. “We do rely on Russian engines a bit more than I think we should, more than is ideal,” Whitson said. “I’d like to see us stimulating more rocket engine development in the US. I think that’d be good for us.”

In a sign of escalating tensions between the US and Russia, which has been severely sanctioned in recent weeks, the Russian space agency, Roscosmos, said it will stop delivering rocket engines to the US.

It also vowed to stop servicing those it had already delivered, per a statement on Twitter.

In what appears to be another retaliatory move, Russia said it will stop cooperating with Germany on ISS experiments.

International cooperation within the space industry has come under greater scrutiny after Roscosmos’s director-general, Dmitry Rogozin, made a series of outlandish comments about the future of the ISS. In a Twitter thread, he even suggested that it could crash into Europe or the US as a result of Western sanctions.

Echoing Whitson’s comments about the reliance on Russian engines, Rogozin stated in a previous tweet that the ISS’s location and orbit in space are controlled by the engines of “Russian Progress MS cargo ships.”

Addressing US officials, he added: “If you block cooperation with us, who will save the ISS from an uncontrolled deorbit and fall into the United States or Europe?”

In her interview with Insider, Whitson noted that SpaceX CEO Elon Musk has strong engine systems but more are needed. “Obviously Elon has a very successful system but we need additional types of engines,” she said.

Last year, Musk said SpaceX was making Raptor rockets at a rate of about “one every 48 hours.” The Raptor rockets will power SpaceX’s Starship, which is set to be the next moon lander.

Later that year, however, Musk said in a companywide memo that its Raptor program was in “crisis” and noted that lagging engine production was holding up Starship and Starlink progress.

Whitson was keen to highlight the importance of space travel as a way to better understand our world. She said being away from the Earth and viewing it from an outside-in perspective gives people a true sense of appreciation for our planet.

As well as acting as the commander for the Ax-2 mission, Whitson also serves as a backup commander of the Ax-1 mission to the ISS.

That mission is scheduled to take place on March 30 from NASA’s Kennedy Space Center in Florida. It is set to make history since the crew members will become the first private astronauts to enter the orbiting laboratory.