VCs Are Collecting Record Bonuses After a Blockbuster 2021 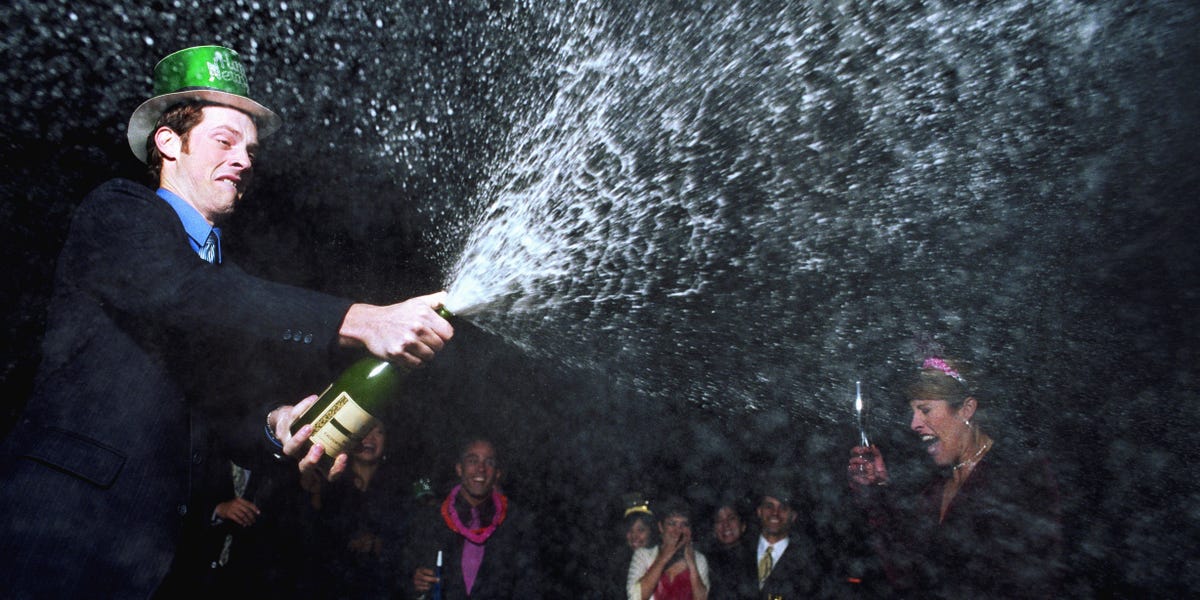 After an all-around blockbuster 2021 for venture capital, compensation for the VCs themselves is also being doled out at record levels, multiple sources told Insider.

But unlike their peers in investment banking, who have the luxury of shorter time horizons, most junior venture capitalists are not landing big pay or bonuses — yet.

“It’s a very long-term game,” a principal at a Bay Area seed-stage firm told Insider, referring to the years it typically takes between making an investment in a startup and receiving profitable returns. She was granted anonymity because she discussed internal compensation.

2021 bonuses, many of which are being delivered now through the middle of next month, are trending about 20% higher than in 2020, according to Alan Johnson, a managing partner at Johnson Associates Inc.

“If it’s not the best ever, it’s certainly one of the best,” Johnson said.

Venture capitalists are benefiting from a confluence of factors: Firms are operating more austerely in the pandemic and have strong performance and more open positions than qualified candidates.

“The competition for talent is stiffer than ever,” Jody Thelander, the founder and CEO of J. Thelander Consulting, said.

She surveyed over 500 venture firms and found 77% of associates — the title of the most junior VCs who have not made partner status — received an average bonus of $30,000 in 2020. Managing general partners at the largest firms received bonuses averaging $500,000 on top of their seven-figure base salaries that year, she said.

2021 data isn’t available yet, but Thelander said she expected those bonuses to be much higher. Some firms are not even wholly basing their bonuses on things like traditional metrics. They are granting big raises to retain key employees, Thelander said.

“It’s surely based on the competition for talent,” Thelander said.

Why associates are stuck waiting

Firms are also increasing pay across the board to ensure they are paying competitively, according to Matt Hoffman, the head of talent at M13.

“Most firms would target around 3 to 5% increases year over year in normal years,” Hoffman said. “We’ve seen it closer to 10% or higher.”

Some firms have been able to be more generous because they saved money elsewhere. Derek Norton, a managing general partner at Watertower Ventures, said everyone at his Los Angeles early-stage firm was getting “very nice” bonuses, partly as a result of much lower travel and entertainment expenses, which were once again curtailed in 2021 because of the coronavirus pandemic.

“We had a bunch of extra cash you could bonus people with,” Norton said.

To be sure, the biggest paydays are still going to those with the most seniority. The big money for a venture capitalist comes when they get a cut of the firm’s returns, known as carried interest, or “carry.” So even if firms had lucrative exits in 2021, newer associates would not typically get a cut because those checks were written before they joined.

“Sadly, I didn’t get a fat cash payout this year,” an associate at a large Bay Area firm who did not receive a bonus said. “The carry is realized from previous funds, which I didn’t have economics in.”

A principal at a New York growth-stage firm said his company’s investments were marked up substantially but he would not benefit until the companies went public or got acquired.

“A lot of it is still just a paper gain,” the principal said. “You have to wait longer.”

VCs typically have to stay at a firm for as long as eight years to reap the full benefit of carry, a substantially longer time than startup employees have to wait for their shares to vest.

“I have a little bit of carry, not much, but it does not come out until seven years,” the Bay Area principal, who said her 2021 bonus was relatively modest, said.

“It’s not like we’re rolling in money,” she added. “We’re still pretty scrappy.”