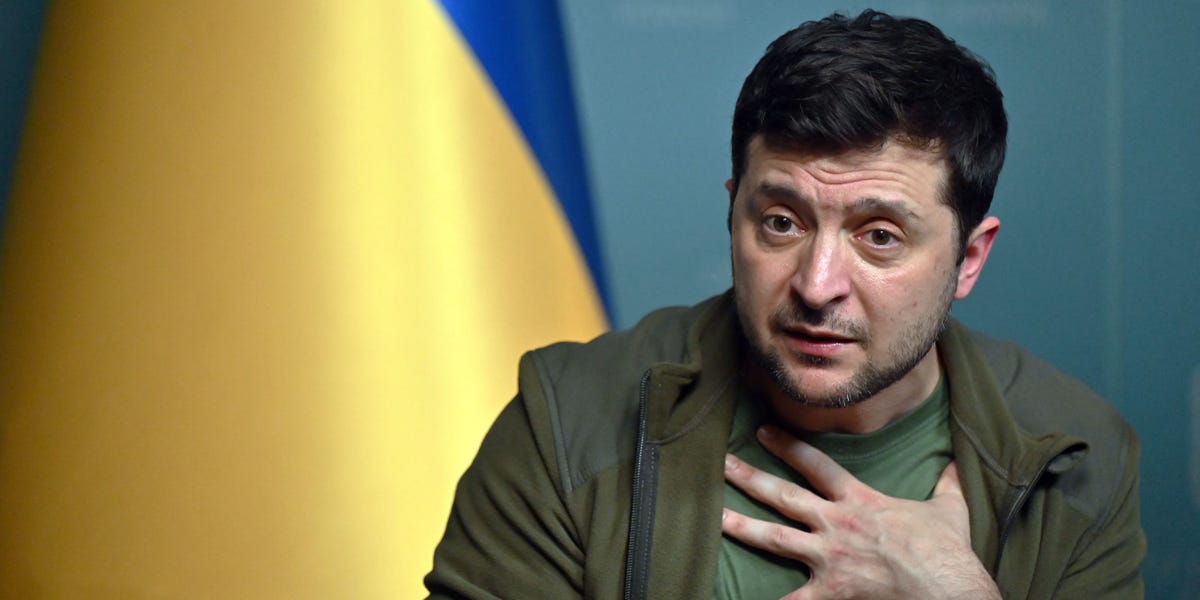 A top Ukrainian official said on Wednesday that President Volodymyr Zelenskyy has survived more than a dozen assassination attempts since the Russian invasion began.

“Our foreign partners are talking about two or three attempts. I believe that there were more than a dozen such attempts,” presidential adviser Mikhail Podolyak told local news outlet Ukrayinska Pravda. On March 3, The Times of London reported that at least three attempts had been made on Zelenskyy’s life since February 24.

In a video posted on the Ukrayinska Pravda website, Podolyak explained that the Ukrainian government receives a constant stream of operational information concerning Russian agents and sabotage groups attempting to enter government property.

He added that the “risks” to Zelenskyy’s life have not been eliminated and that no other information could be shared at the time for security reasons. Podolyak also noted that Zelenskyy remains the “main target” for Russian forces because he is Ukraine’s “key manager.”

On Monday, Zelenskyy posted a defiant video from his presidential office in Ukraine.

“I stay here. I stay in Kyiv. On Bankova Street,” Zelenskyy he says in the video. “I’m not hiding. And I’m not afraid of anyone.”

The Ukrainian president had earlier turned down offers from the US to be evacuated from Kyiv, saying: “I need ammunition, not a ride.” However, a succession plan for the country’s government — should Zelenskyy be killed or captured — remains unclear.