Walgreens CEO Stefano Pessina to step down amid coronavirus upheaval 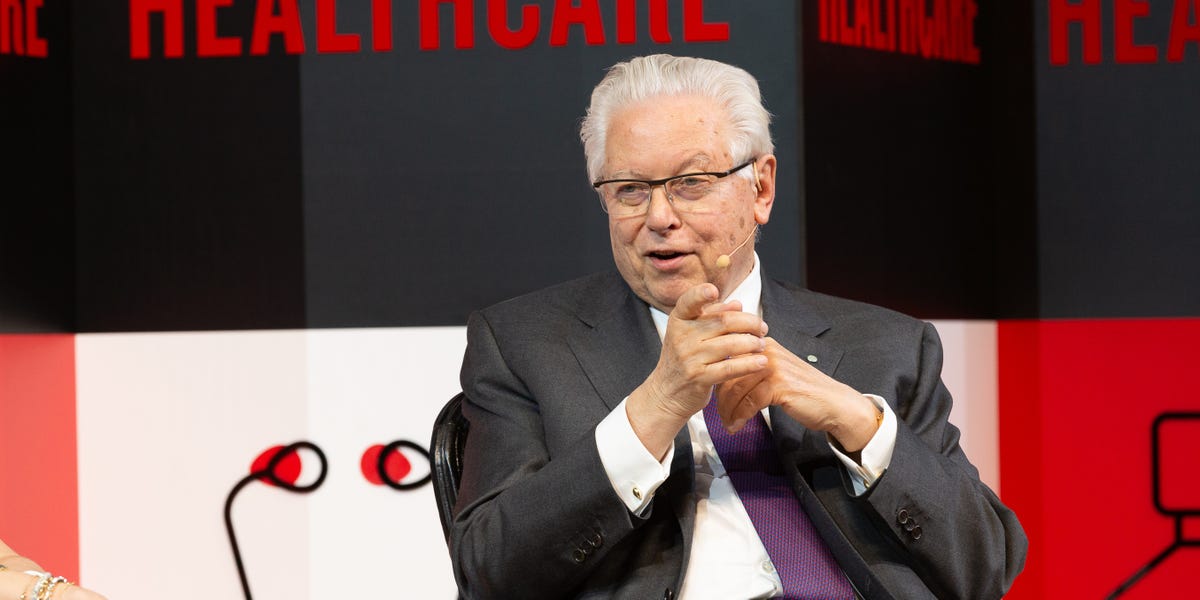 Walgreens Boost Alliance CEO Stefano Pessina announced is stepping down, the company said Monday, as it plans a transition of leadership.

Pessina will become the executive chairman of the board after a new CEO is named, with current chairman James Skinner transitioning out of the chairman role but remaining on the board, the company said.

The company said its new CEO would “drive further progress on its key strategic priorities and to transform the business for the future to address the rapidly-evolving healthcare sector.”

Pessina first took over the chief executive role on an interim basis in January 2015, and was confirmed as CEO in July 2015.

“I want to thank our team members around the world for their extensive achievements in the last five years, as we have fulfilled our purpose to help people lead healthier and happier lives,” said Pessina. “I look forward to continuing to serve the company as executive chairman, and to helping to ensure the success of the new chief executive officer in every way possible. I am also very glad that Jim and I will continue to work together on the board, and on behalf of the entire company, we greatly appreciate all his contributions during his time as executive chairman.”

The executive shakeup comes as pharmacy chains re-evaluate their place in the health ecosystem. Competitor CVS merged with the insurance giant Aetna in 2019 in a bid to cut costs, and Walgreens recently announced a deal to open primary-care clinics at 700 stores in the next five years.

Earlier in July, the company said its business had been financially hurt by the coronavirus pandemic , costing it up to $700 million in second-quarter sales and resulting in thousands of layoffs from UK stores. That’s on top of an aggressive, $1.5 billion annual cost-cutting measure announced in 2019that includes shaving its US store count by 200.

Shares of Walgreens Boots Alliance fell as much as 2% in early trading Monday, as market indices rose, after the transition was announced. The stock is down more than 30% since the beginning of 2020.