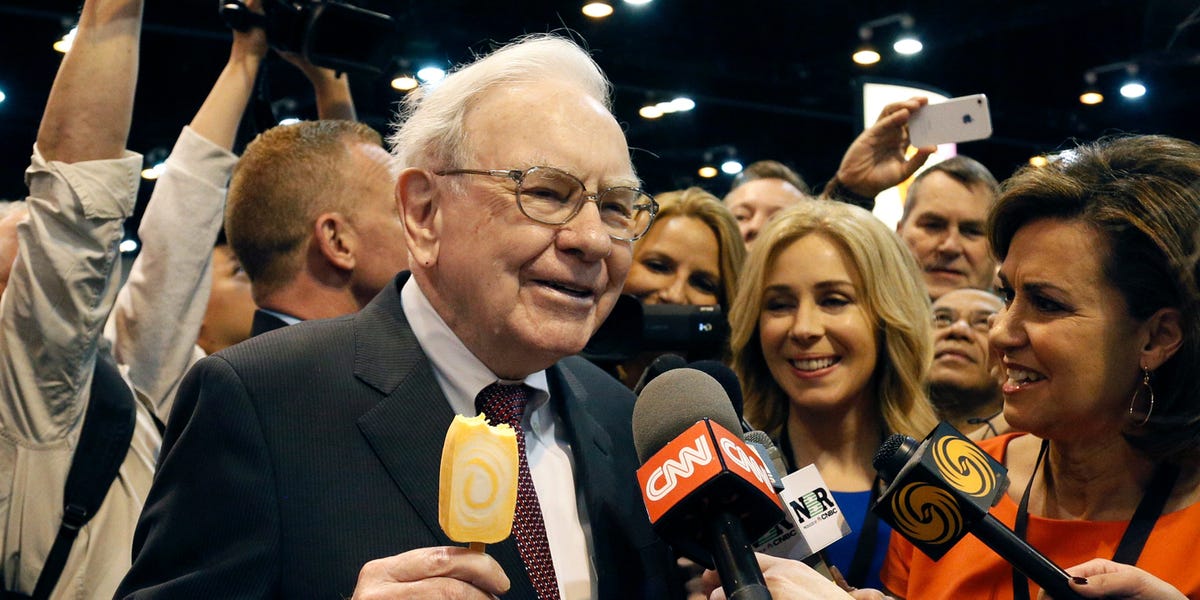 Warren Buffett sold his stakes in the “big four” US airlines in April because he anticipated fewer passengers, bigger debt loads, heavy losses, and other headaches as a result of the coronavirus pandemic.

Buffett spent between $7 billion and $8 billion to own 8% to 11% of all four carriers, only to dump those stakes for a fraction of the price he paid.

“Our airline position was a mistake,” he said at Berkshire’s annual meeting in May. “Berkshire is worth less today because I took that position than if I hadn’t.”

One reason the billionaire soured on the companies was the risk that travel restrictions and increased fear of flying will weigh on passenger numbers for two or three years, leaving them with “too many planes.”

“We know what happens in airline pricing, when load factors go down and there’s an oversupply of airline seats,” Buffett said at the meeting, referring to the brutal fare wars that have plagued the industry in the past.

American, Delta, United, and Southwest reported load factors — the percentage of their available seats occupied by passengers — of 31.4% (Southwest) to 42.1% (American) last quarter, down from a range of 86% to 88% in the same period of 2019.

The quartet’s combined revenue passenger miles — a traffic metric that multiplies the number of paying passengers by the number of miles traveled — also plummeted 91% year-on-year, from about 223,000 to less than 20,000.

“We will not fund a company that we think is going to chew up money in the future,” he said, flagging the possibility of “billions of dollars in operating losses” for an unknown period of time.

Indeed, the four carriers’ operating losses totaled $10 billion last quarter, a sharp swing from their combined $5.7 billion in operating income in the second quarter of 2019.

Moreover, their average daily cash burn ranged between $23 million (Southwest) and $55 million (American), or roughly $2 billion and $5 billion respectively over the 90-day period.

Buffett also dumped the airlines because he predicted they would borrow at least $10 billion to $12 billion each, and end up repaying much of that debt out of their profits.

The four carriers’ earnings show they have secured or lined up more than $60 billion in combined financing through stock offerings, bond sales, bank loans, government grants and loans, and other channels.

American, Delta, and United have temporarily halted dividends and buybacks as a condition of receiving billions of dollars in government grants and loans, and handed over warrants to the US Treasury that it can exercise in the future to purchase their shares at a discount.

Southwest has voluntarily paused its dividends and buybacks too, but hasn’t decided whether to take a $2.8 billion government loan that would remove its flexibility to reinstate them and require it to issue warrants.

Critics ranging from President Donald Trump to celebrity trader Dave Portnoy rushed to criticize Buffett for selling the airlines after their stock prices rebounded in June.

However, they are all down between 39% and 65% this year, and their earnings largely confirm the investor’s fears.