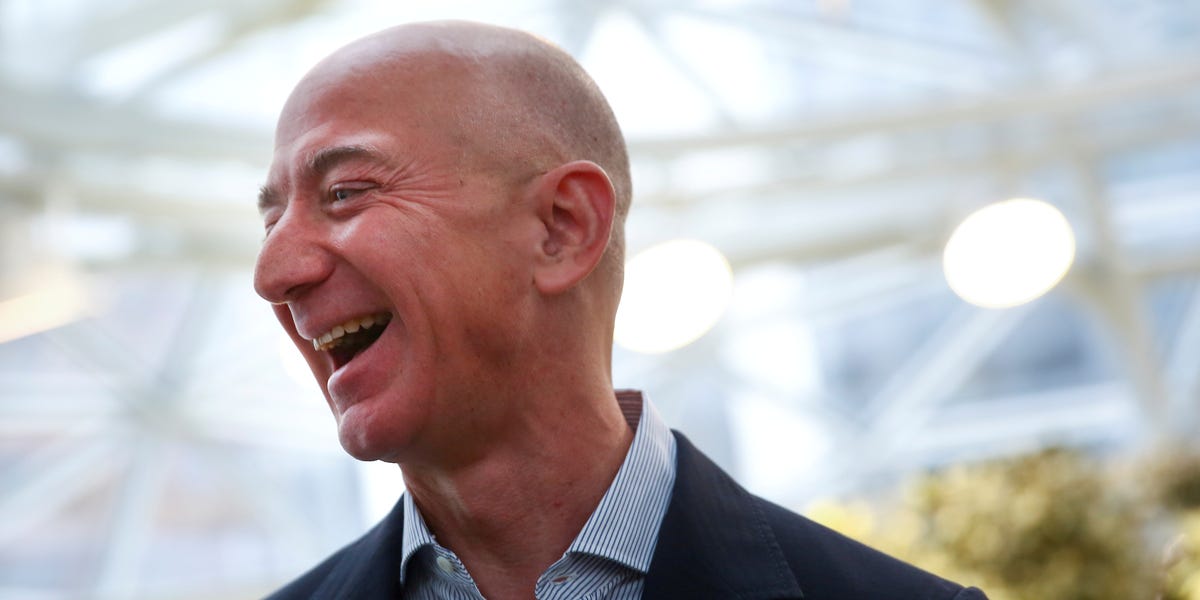 Amazon surprised investors on Thursday when it reported record profits for the second quarter, which exceeded Wall Street expectations by almost 600%.

The $5.2 billion in net profit, which doubled from last year, was all the more impressive because Amazon had previously warned it would spend all of the $4 billion it was projected to make in quarterly profits on COVID-related responses, including wage increases for warehouse workers and the development of an in-house testing lab.

Calling it a “highly unusual quarter,” Amazon CFO Brian Olsavsky shared a few factors that may have contributed to the improved bottom line during his call with Wall Street analysts on Thursday, according to a transcript provided by Sentieo: