Why Microsoft would consider buying TikTok, according to analysts 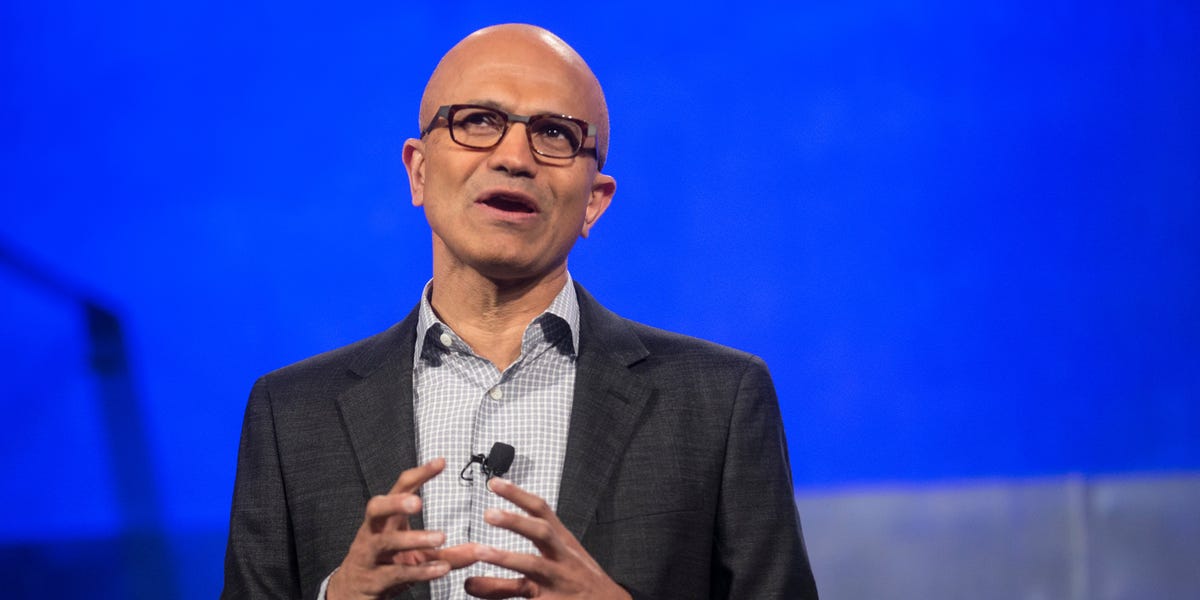 Microsoft is in talks with TikTok over a potential acquisition of the viral video app’s US operations, according to multiple reports, as President Donald Trump plans to order TikTok’s China-based parent company, ByteDance, to sell.

Microsoft and TikTok declined to comment on these reports, and it’s still unclear how advanced any talks might be, but the news came as a surprise to many: For all of TikTok’s massive popularity, it has little to do with Microsoft’s existing business – a business that largely focuses on business software, cloud computing, and serving working professionals.

TikTok could be worth more than $30 billion, The Information reported — more than Microsoft’s largest-ever acquisition to date, when it paid $26.2 billion for LinkedIn in 2016.

Trump has said that he’s considering banning the app in the United States over its China ties. That has TikTok’s many millions of mostly-younger users worried for the future of their favorite app. If Microsoft swoops in to buy TikTok, says Futurum Research analyst Daniel Newman, it could be hailed as a savior by those users.

“The rising generations are very attached to this platform,” Newman said. “Microsoft has the opportunity to be the hero here.” It could be a “future-proofing” method for Microsoft to win over the next generation of consumers.

Still, it would be a counterintuitive move for Microsoft, which has spent the last several years under CEO Satya Nadella doubling down on cloud computing, even as it unwinds consumer businesses like Groove Music, the Nokia smartphone unit, and most recently, the Mixer video game streaming service.

But analysts argue that acquiring a hot app like TikTok would reinvigorate its appeal to consumers, especially in the realm of social networking.

“It’s a little bit out of left field, but for Microsoft, the one area where they missed the boat was social media,” Wedbush Securities analyst Dan Ives said. “The enterprise business continues to be the crown jewel, but on the they need to go back to the whiteboard on consumer strategy over the next five to 10 years.”

Wedbush Securities analyst Dan Ives says that while Microsoft’s $26.2 billion LinkedIn acquisition has been successful, it’s also largely focused on professional users. The time could be right for Microsoft to try its hand at more consumer-focused social media.

Acquiring TikTok would be an opportunistic way do to that, Ives said. Growing tensions between the Trump administration and China have presented an opportunity for Microsoft when it comes to TikTok, Ives said. Under normal circumstances, a booming, growing app like TikTok would have little impetus to look for a buyer — but Ives says that TikTok’s apparent desire to get out of the way of escalating US-China tensions changes the equation.

Furthermore, as Newman points out, Microsoft has proven with LinkedIn that it’s willing and able to let its subsidiaries run independently, which is an encouraging sign that it wouldn’t get in the way of TikTok’s existing success.

Still, not everyone is convinced the acquisition would make sense.

“I would be surprised [the buyer] ends up being Microsoft,” Moor Insights and Strategies principal analyst Patrick Moorhead said. “It doesn’t feel to me this is an alignment with Satya’s mission and vision of the company, which is business and consumer productivity. It seems out of character.”

But, Moorhead said, TikTok also doesn’t seem to have a lot of options when it comes to Big Tech buyers who could afford to buy it. Google and Facebook, Moorhead said, have too much ownership of advertising dollars and platforms, and are under too much government scrutiny, and a TikTok acquisition would also seem out of character for Amazon.

“I get the consumer angle,” Creative Strategies’ Carolina Milanesi said, pointing to Microsoft’s recent efforts to connect consumers to its products. “But social media is just a mess.”

Not having a social media platform is one of the reasons, Milanesi said, that Microsoft managed to avoid testifying at a congressional antitrust hearing alongside Facebook, Apple, Amazon, and Google. Antitrust experts said Microsoft was absent likely because the company is focused mostly on business customers, helping it fly under the radar when it comes to the scrutiny that’s followed its competitors for the past several years.