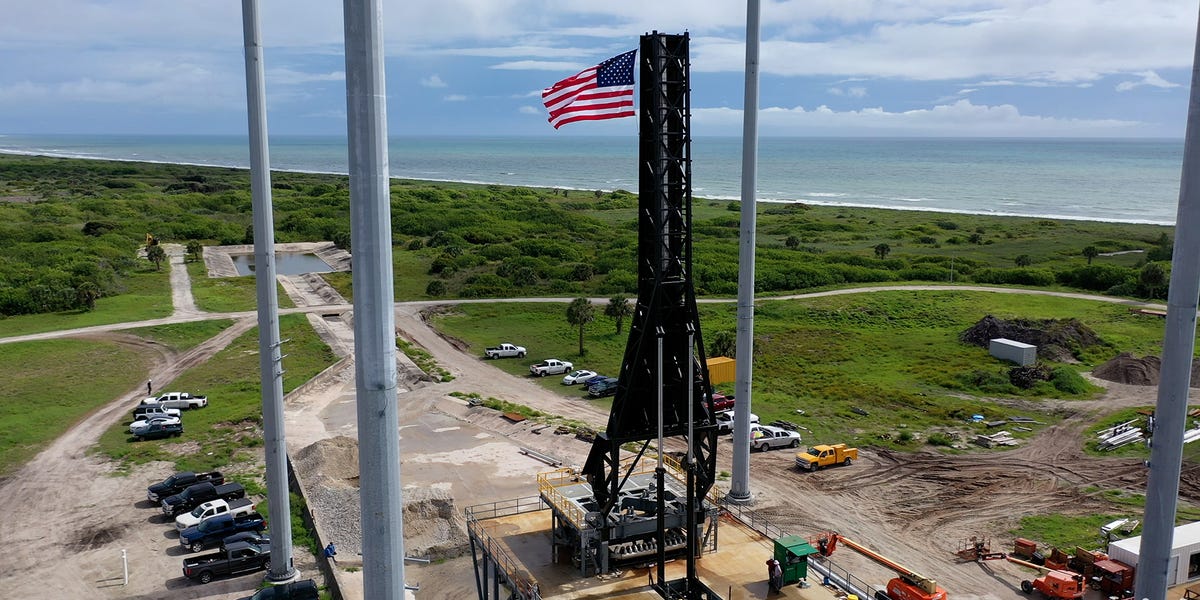 Deals made with special-purpose acquisition companies, also known as blank-check companies, have become wildly popular across all markets in recent years. But capital-intensive industries such as space have especially clamored for the deals, which often come with huge valuations and make going public easier and cheaper than a traditional initial public offering.

The space industry announced at least 13

deals last year, according to JD Supra. Simon Potter, the head of investment and financial consulting at the industry-research firm BryceTech, told Insider the space-SPAC craze had largely been driven by companies’ need for capital, rather than a desire to go public.

But Tim Ellis, a cofounder of Relativity Space — which has in its seven years become the second most valuable private space company, behind SpaceX — said his company wouldn’t be following in the SPAC fad. Ellis told Insider his company had been approached by about 100 SPACs offering to take the business public and rejected them all.

“I sort of just think of SPACs as funding of last resorts, to a certain extent,” Ellis, formerly of Blue Origin, said.

The key reason Relativity Space hasn’t gone public is that it hasn’t needed to. The startup, founded in 2015 by Ellis and Jordan Noone (formerly of SpaceX), has raised more than $1.3 billion for an estimated valuation of $4.2 billion. Its investors include Mark Cuban and Jared Leto.

And, Ellis said, going public means changes to a company’s operational and shareholder responsibility. If a company can do its fundraising privately, there’s no need for it to go public. He said he believed so many space companies had taken the SPAC route to the public market because it was fast, easy, and cheap.

“It was so much money at such a cheap price that a lot of people were wooed into doing it because they couldn’t get that amount of capital or that price privately,” Ellis said. “I think people just did it because it was their only option.”

He added: “A lot of people undervalued the operational trade-offs that were going to come with it. A public listing can mean more scrutiny and, sometimes, pressure from investors eager for a quick return.”

When asked about Ellis’ decision to keep Relativity private, Potter said it “makes sense, on the basis that they have a range of options to choose from in terms of how they raise capital, given their success.”

Chris Quilty, the founder and a partner at the boutique space advisory Quilty Analytics, agreed with Potter.

“I think they’ve avoided the SPAC path because they don’t have to,” he said.

But just because Relativity won’t be the next space company to trumpet a billion-dollar SPAC deal doesn’t mean it will never go public. Ellis said he wasn’t opposed to taking the company public down the line through a more traditional route, like an IPO.

“I think there’s lots of great public companies that let you … be ambitious, so I don’t see it as mutually exclusive,” he said. “It definitely makes it harder in some ways, and you have to navigate it. For me, I care more about getting Relativity to a scale where then taking it public does not preclude that.”