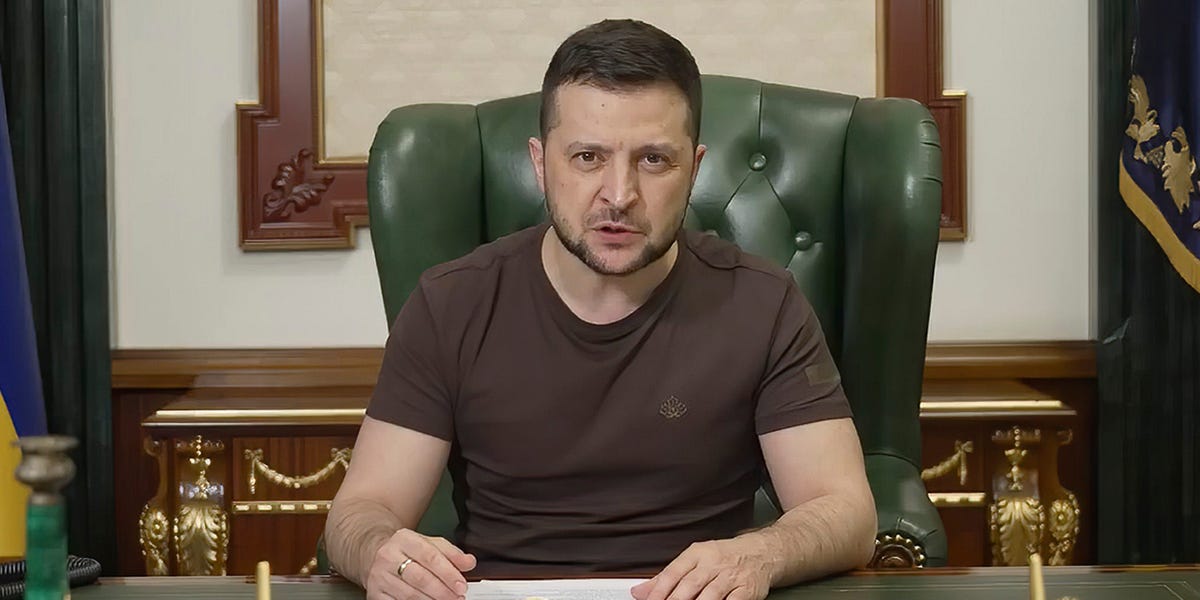 Ukrainian President Volodymyr Zelenskyy announced a ban on activities by political opposition parties in the country.

“Given the full-scale war waged by the Russian Federation and the ties of some political structures with this state, any activity of a number of political parties during the martial law is suspended,” Zelenskyy said in a video address on Sunday.

Ukraine imposed martial law directly following Russia’s invasion. Martial law is a law administered by the military rather than a civilian government and may be declared in an emergency or as a response to a crisis.

The Ukrainian Ministry of Justice will “immediately take comprehensive measures” to enforce the ban,” Zelenskyy noted.