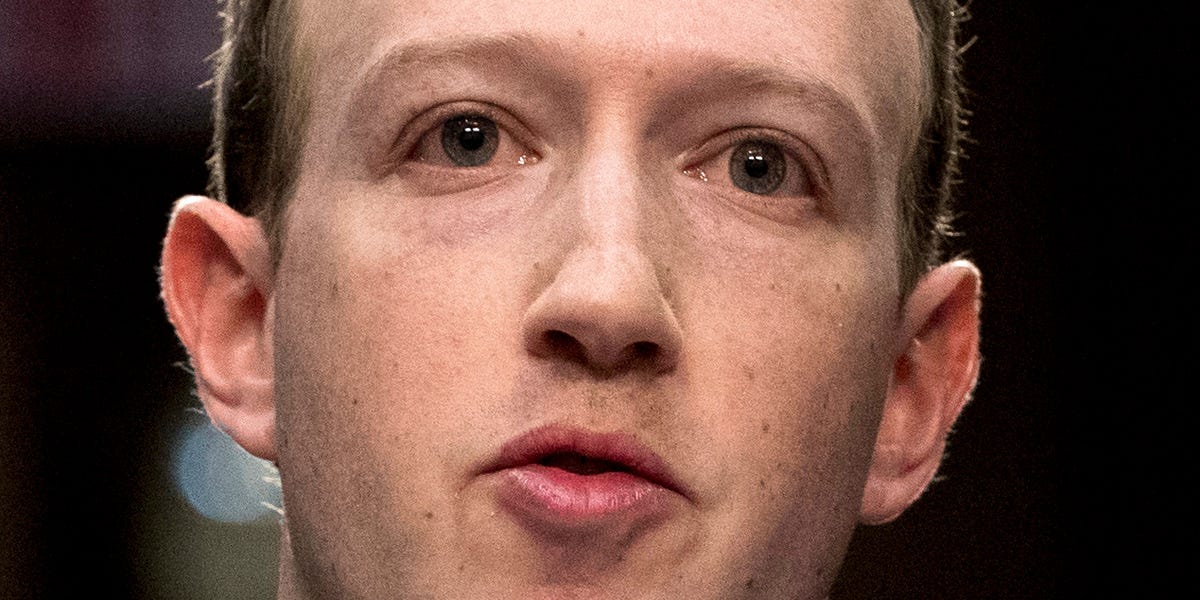 Facebook CEO Mark Zuckerberg had a message for his top lieutenants: Shamelessly copying competitors gets results.

In March 2012, the technology executive sent an emailed message to some of his closest confidantes at the social network, relaying some takeaways from conversations he had had with Chinese entrepreneurs about their products. Zuckerberg spoke warmly about the results of China’s “strong culture of cloning things quickly” — highlighting how it ultimately produces “clean and polished” apps with a plethora of features — and implored his team to think of ways to “move a lot faster.”

The document was made public on Wednesday by the US House Judiciary Committee as part of its year-long investigation into Facebook and other big tech firms over antitrust issues. It offers a unique window into some of the relatively early influences on Zuckerberg’s thinking around product design, and how he communicated product strategy to key executives at his company in an unguarded way.

Facebook is notorious for shamelessly copying competitors if it can’t outright acquire them, adopting features pioneered by other companies like Snapchat’s Stories format — often to immense success. The company now faces mounting antitrust scrutiny over whether it has acted anti-competitively, and some critics are calling for it to be broken up and for its acquisitions — including Instagram, WhatsApp, and Oculus — to be undone.

The email was sent to Chris Cox, a key product exec, and Mike Schroepfer, a long-time tech leader who is currently the company’s chief technology officer, and later forwarded to COO Sheryl Sandberg. It details meetings between Zuckerberg and Robin Li, a cofounder of Chinese search engine Baidu, as well as with the founders of Renren, a Chinese social network similar to Facebook.

“In China there is this strong culture of cloning things quickly and building lots of different products instead of just focusing on one thing at a time. This allows them to plant lots of seeds, and although it yields lower quality products in the short term as they’re cloning and the markets are growing quickly, as markets mature there seems to be less of a gap between the clones and the originals,” Zuckerberg wrote.

He detailed an array of features Renren had built that Facebook lacked, writing that it “now seems almost as clean and polished as our own [social network].”

Zuckerberg concluded: “Overall, seeing all this and the pace that new mobile apps seem to be coming out from other companies makes me think we’re moving very slowly. If we were moving faster, then we might be able to build out more of the social use cases ourselves and prevent our competitors from getting footholds.

“Maybe it’s just a lot easier for these guys to move quickly since they’re just copying other people, but a lot of the stuff that we’re doing around messages, photos, etc doesn’t have a huge number of original problems either.”

He added: “I wonder what we could do to move a lot faster.”

Schroepfer enforced the memo, responding that “fast-follow is something I’m a fan of,” though warning that the company needs to ensure “the engineers/[product managers] on the project are excited/motivated by what they are doing.”

And Sandberg wrote that “it is hard not to agree that it is better to do more and move faster, especially if that means you don’t have competitors build products that takes some of our users.”

Here’s the full memo from Zuckerberg: