Amazon Accused of Using Suppliers With Ties to Forced Labor 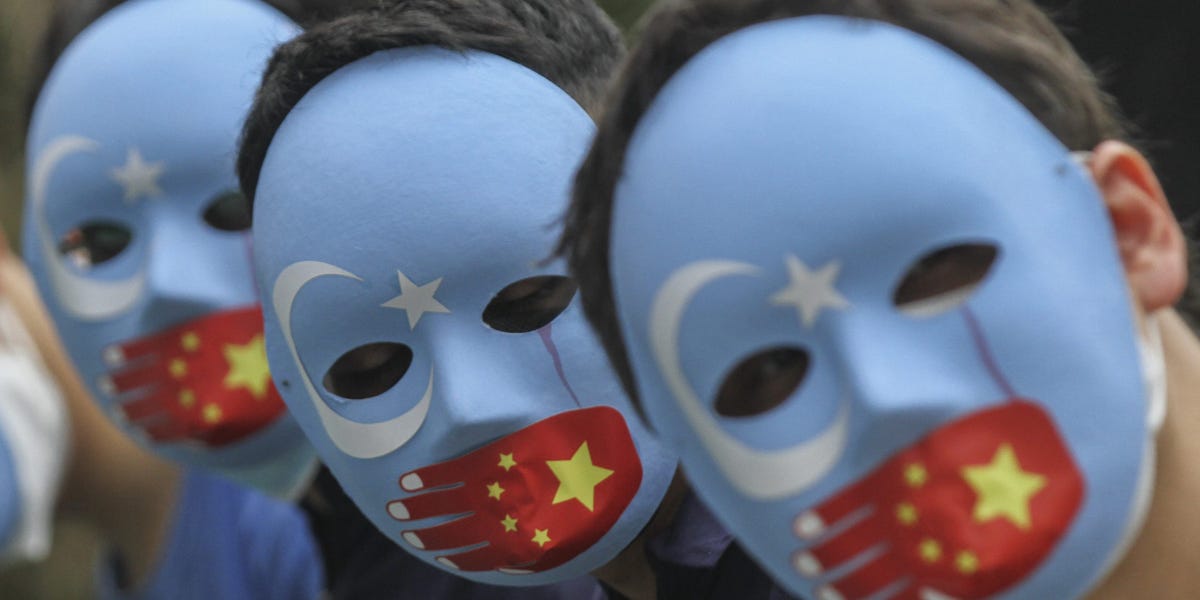 The Uyghur are a predominantly Muslim ethnic minority from China’s Xinjiang region. The Chinese government has been accused by human rights groups of systematically oppressing the Uyghur, including by detaining up to 1 million Uyghur people.

Using Amazon’s June 2021 supplier list, the TTP said it found five of the companies on the list had publicly known links to forced labor programs called “labor transfers,” which forcibly move Uyghur people to other parts of China. TTP has published reports critical of tech companies’ supply chains in the past.

It’s not clear exactly what products or components the suppliers mentioned in the report have made for Amazon, but the tech giant has a range of first-party products.

“Amazon’s continued use of companies with well-documented ties to forced labor in Xinjiang cast doubt on the tech giant’s stated intolerance of human rights abuses in its supply chain,” TTP wrote in its report.

TTP also said it found evidence of third-party sellers on Amazon peddling products containing Xinjiang cotton, which has been banned from US imports since September 2020.

“Amazon complies with the laws and regulations in all jurisdictions in which it operates, and expects suppliers to adhere to our Supply Chain Standards,” an Amazon spokesperson told Insider.

“We take allegations of human rights abuses seriously, including those related to the use or export of forced labor. Whenever we find or receive proof of forced labor, we take action,” the spokesperson added.

Amazon isn’t the only US company that’s been accused in recent years of benefitting from forced Uyghur labor in China. An investigation by The Information in May 2021 said seven Apple suppliers had links to forced labor programs. An Apple spokesperson told The Information the company had “found no evidence of forced labor anywhere we operate,” per The Verge.

Political pressure for US companies to sanction products made using forced Uyghur labor has grown in recent years. President Joe Biden signed the Uyghur Forced Labor Prevention Act into law in December 2021. The law forbids imports from Xinjiang unless the importer can prove no forced labor was used in their production.