Amazon Warehouse Worker Says He Was Warned About Talking About Union 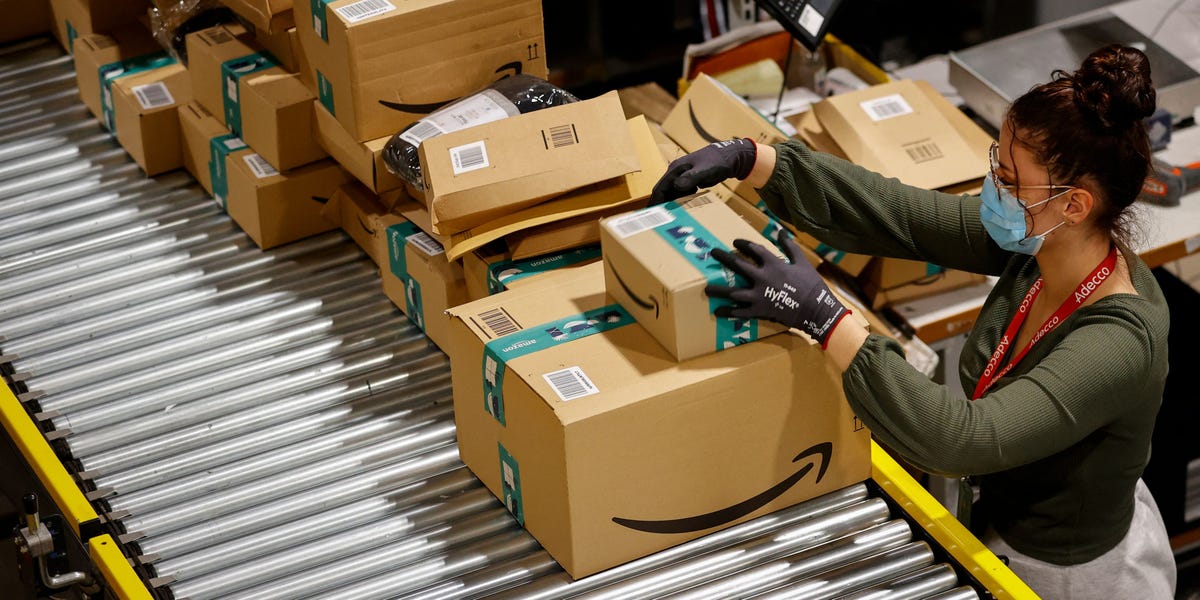 An Amazon warehouse worker in Bessemer, Alabama, says the company warned him against talking to workers about forming a union.

David Isaiah Thomas, one of the union organizers at the Amazon facility, filed two complaints with the National Labor Relations Board on Monday evening alleging that Amazon attempted to discipline him for talking about the union to his colleagues — in violation of the company’s settlement agreement with the NLRB.

The complaints alleged that Amazon “unlawfully interfered with, restrained, coerced and/or discriminated against” Thomas.

“Mr. Thomas is an outspoken supporter of the Union. Shortly after questioning a labor relations manager during a captive audience meeting about the employer’s union-busting positions, Mr. Thomas observed the employer’s agent circling his work area for no other purpose than to watch him,” one complaint said. “The employer also assigned Mr. Thomas to a work area where he is more easily observed by the employer’s supervisors and/or agents.”

Last year, a union drive at the warehouse in Bessemer failed as workers voted against forming a union. The NLRB later said Amazon had illegally interfered in the drive and ordered a new vote to be held February 4. According to the NLRB, 6,143 employees are eligible to participate in the coming vote.

In a letter from Amazon to Thomas seen by Insider, the warehouse management at Amazon said Thomas was soliciting in working areas during work hours.

“While we understand your activity may have occurred during your break time, you were interfering with fellow associates during their working time, in their work areas,” the letter said.

The management called it “a violation of Amazon’s lawful solicitation policy” for workers to engage in any kind of solicitation on company premises during working time and distributing “literature or materials of any type or description (other than as necessary in the course of your job) in working areas at any time.”

“Nothing in Amazon’s solicitation policy restricts you, as an associate, from engaging in solicitation in non-work areas or while you and the associates you are soliciting are both on non-work time,” the letter continued. “Non-work areas include, but may not be limited to, the parking lot and the site break rooms.”