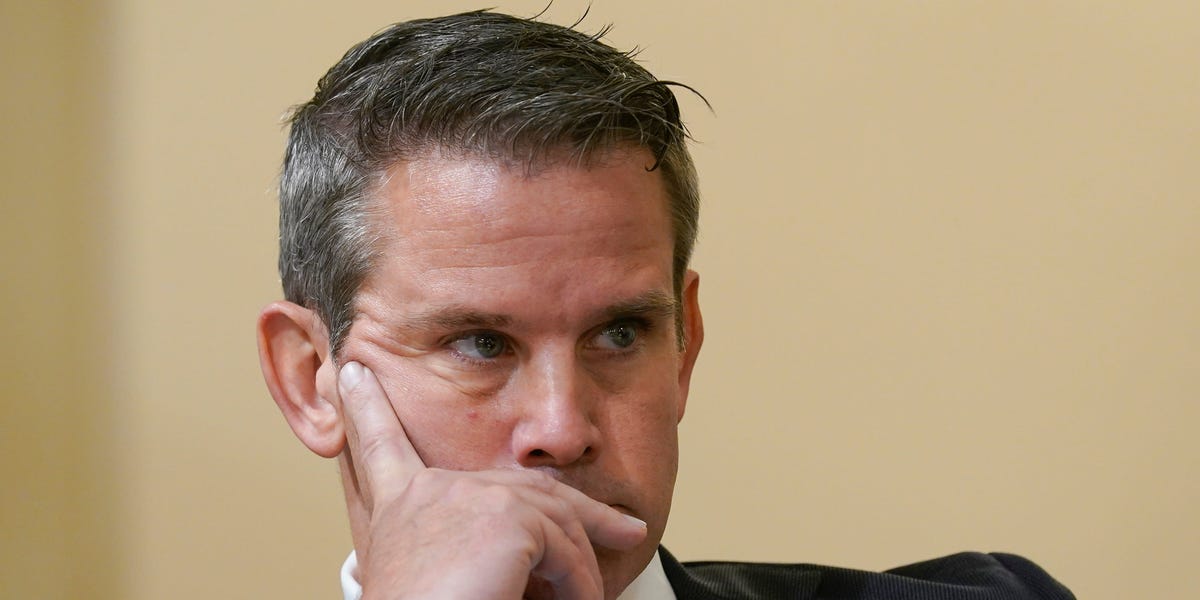 Republican Rep. Adam Kinzinger said that his “biggest regret” in Congress was voting against the first impeachment of former President Donald Trump.

Kinzinger made the remark in a series of tweets on Friday night, emphasizing that politicians need to be “transparent” and “admit regret.”

“The bottom line, Donald Trump withheld lethal aid to Ukraine so he could use it as leverage for his campaign,” The Illinois lawmaker tweeted. “This is a shameful and illegal act, directly hurting the Ukraine defense today.”

Trump was impeached by the House but cleared by the Senate of two charges — abuse of power and obstruction of Congress  — in connection to his alleged attempts to get Ukraine to interfere in the 2020 election, Insider previously reported.

Kinzinger, who is one of two GOP House members on the Jan. 6 committee, announced last year he will not seek another term. He has held his seat since 2011.

“I wish I could go back in time and Vote for it, but I cannot,” Kinzinger added. “What we can do now is to ensure that this NEVER happens again and that we all put the interests of our nation above our party.”

Kinzinger, who has publicly criticized Trump and voted in favor of Trump’s second impeachment vote in the House, has expressed similar regret in the past. During an interview with CNN last month,  the congressman was asked about what he will tell his son about Trump when he gets older.

“I’m going to tell him he was the worst president the United States of America ever had,” Kinzinger said. “He was a liar. He was a charlatan.”