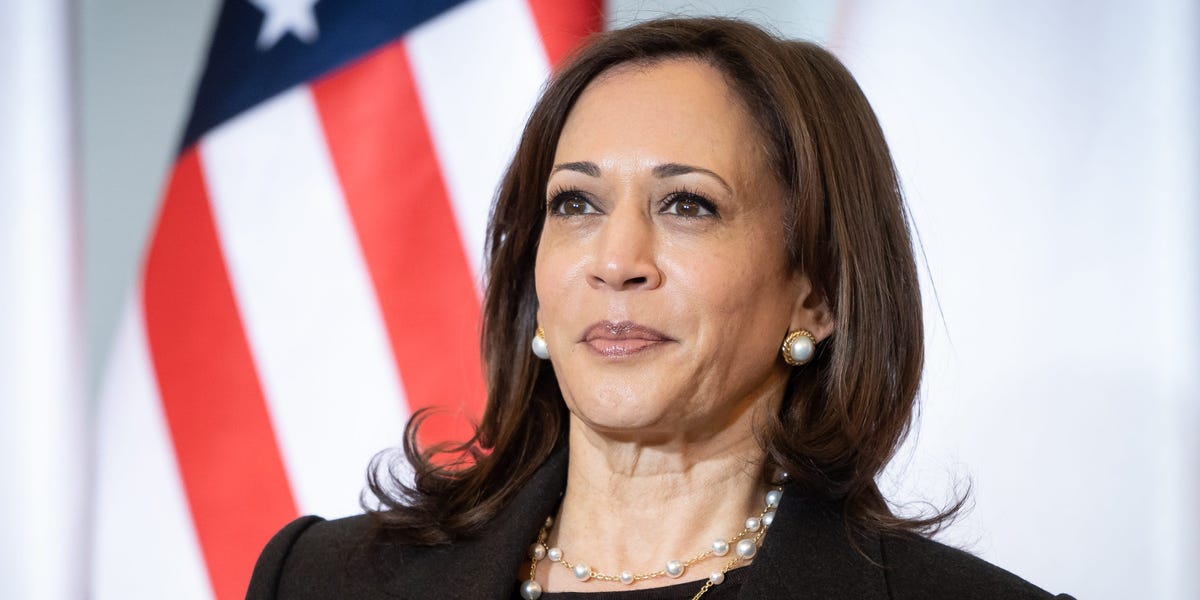 Vice President Kamala Harris addressed the Democratic National Committee on Saturday, closing out a week of official meetings with a rallying cry for Democrats ahead of what is likely to be a difficult midterm election for the party.

“The work ahead is not going to be easy,” Harris said to a packed hotel ballroom in Washington, DC, the day after a Wall Street Journal poll showed Democrats losing ground to Republicans on several major issues, including curbing inflation and crime. “When we show what we have accomplished, just in a year, and when we show it is because the American people voted, I believe we will meet the moment again.”

“Our task is to show people that in many ways they got what they ordered,” she said.

The Democrats had spent the week attending to party business such as electing caucus chairs and debating a proposal to shake up the 2024 primary calendar and dethrone Iowa from its first-in-the-nation status.

But the winter meeting also served as an opportunity for party leaders to get their hundreds of emissaries from around the country on-message before the midterm elections.

Harris’s address served as a bookend to President Joe Biden’s speech on Thursday. She laid out several of the Democrats’ accomplishments, particularly economic ones, that Democrats hoped would gain traction with coveted middle class voters.

The vice president cited investments in public transportation from the infrastructure bill, which she said would help both parents and children get where they needed on time. Members applauded when Harris mentioned Biden’s nomination of Ketanji Brown Jackson to the Supreme Court; if confirmed, she will be the first Black woman to ever serve on the nation’s highest bench.

Harris also touted the expanded child tax credit passed in 2021, which was intended to help parents who struggled during the pandemic. The credit has since expired, however, plunging millions of children back into poverty. Congress is acting sluggishly to renew it.

Harris, who had just returned from a diplomatic trip to Poland and Romania as refugees from Ukraine fled an ongoing Russian bombardment, also provided DNC members with a sobering update from Europe.

“Russia’s invasion threatens not just Ukraine’s democracy,” the vice president continued. “It threatens democracy and security across Europe. And by extension when democracy is threatened anywhere, it threatens us all.”

“The United States stands firmly with the Ukrainian people in defense of the NATO alliance,” Harris said.