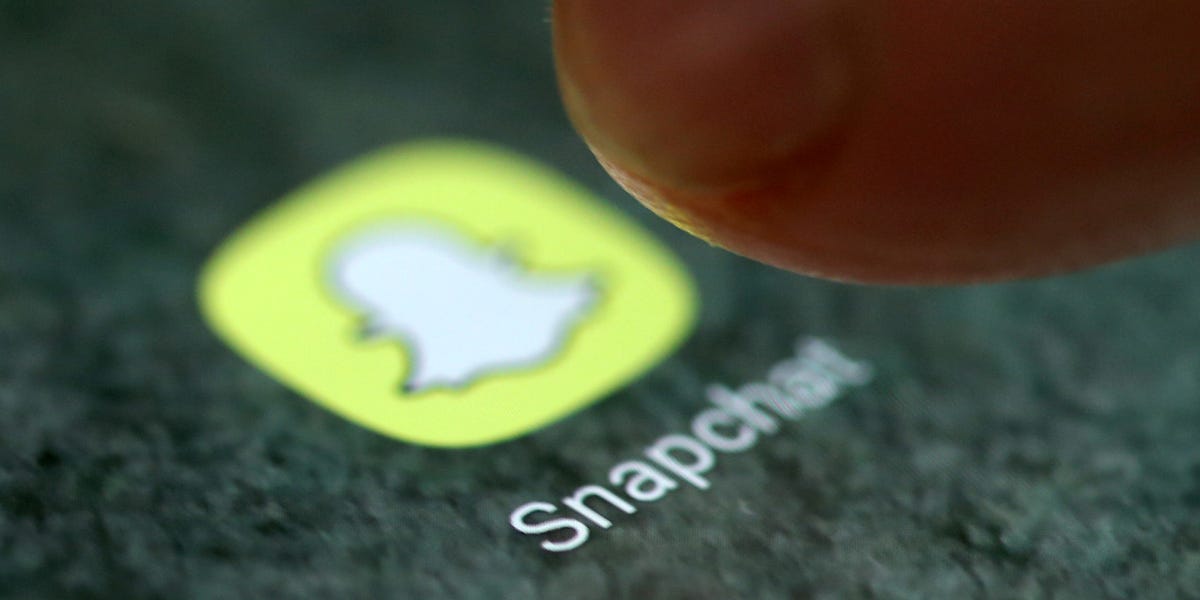 Here are the most important things marketers should know: