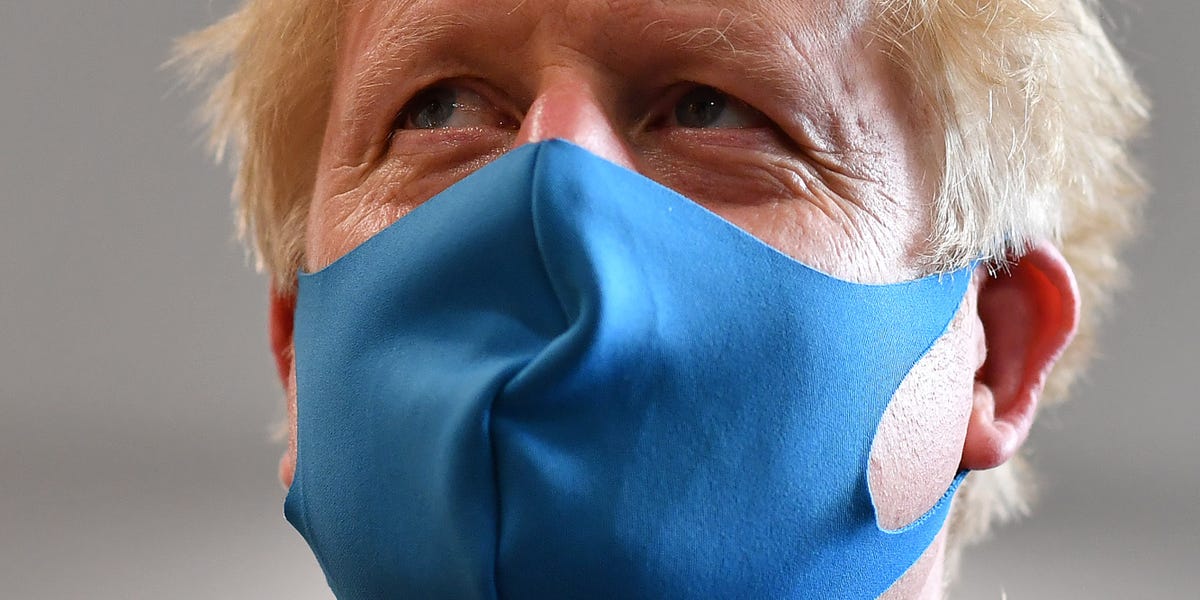 Opponents of vaccinations are “nuts,” UK Prime Minister Boris Johnson has said, as he warned that the coronavirus pandemic is likely to continue until the “middle of next year.”

“There’s all these anti-vaxxers now,” Johnson told nurses during a visit to a doctor’s surgery in London to mark his one-year anniversary as prime minister.

UK scientists this week reported significant progress in the search for a coronavirus vaccine.

Early results in trials by Oxford University and AstraZeneca were successful in stimulating an immune response, with researchers reporting no serious side effects in trial participants.

However, polling last month by YouGov found that just under a third of respondents said they were either unsure or opposed to the idea of taking a vaccine.

Speaking to Sky News, Johnson warned that the coronavirus pandemic is likely to continue until the “middle of next year,” by which point Britain will be “well on the way” to ending the crisis.

Johnson has made a series of previous predictions about when the pandemic will end. In March this year, he suggested that Britain would “turn the tide” against the virus by June and last week he suggested that life in the UK would return towards “normality” by Christmas this year.

England has ended most of its strict lockdown measures, with shops, restaurants, and bars now allowed to re-open.

However, Johnson’s government on Friday introduced new rules compelling the wearing of face-coverings in shops, belatedly bringing the UK into line with other European countries.