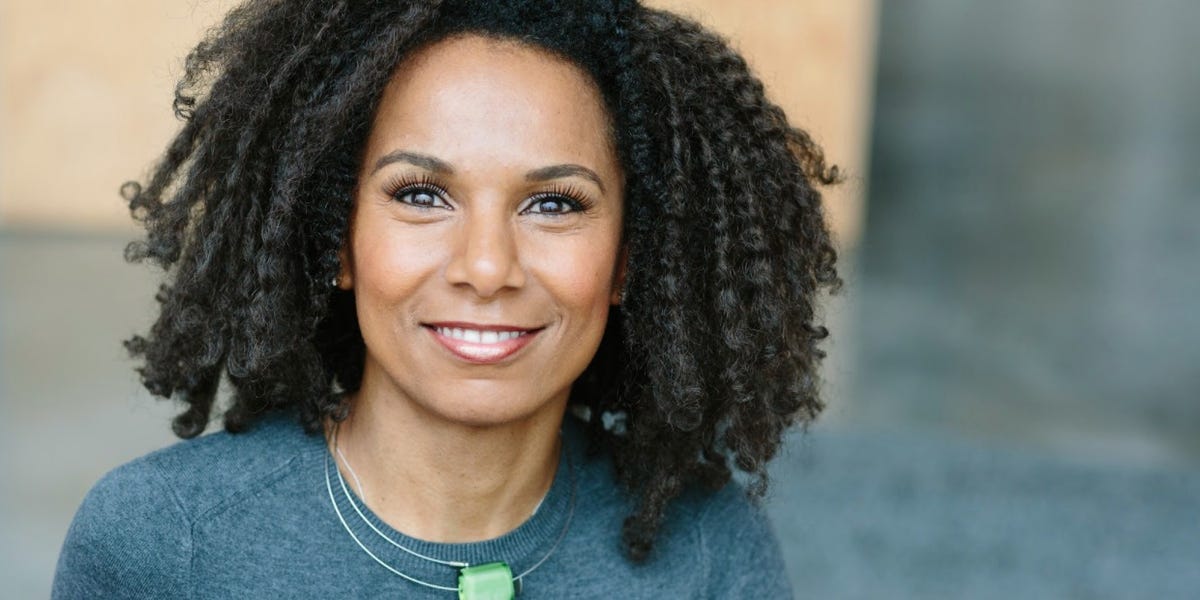 Facebook has made little headway in hiring Black employees over the past year.

On Wednesday, the social networking firm published its annual diversity report — with the results showing the company remains largely male — and struggling to hire and retain workers from underrepresented backgrounds.

Over the last 12 months, the percentage of Black Facebook employees in the US barely budged, increasing from 3.8% to 3.9%. That makes Black people significantly underrepresented at the company compared to among the broader US population, which is 13.4% Black, according to census data.

The new data comes as the US faces widespread protests over racism and police brutality, and workplaces and broader society grapple with racism and discrimination. Facebook announced a number of changes in response to the Black Lives Matter protests, including having Chief Diversity Officer Maxine Williams report directly to COO Sheryl Sandberg, and a $100 million grant and ad credit program focused on Black-owned businesses and creators.

Asian employees saw continued gains at the company, growing to 44.4% of the total US workforce, and the percentage of Hispanic workers also increased by a little over a percentage point in 12 months, from 5.2% to 6.3%.

Earlier in July, the news broke that a Facebook recruiter had filed a federal complaint against the company, alleging it is biased against Black employees and job candidates.