‘Fair Value’ $38k Based on Volatility Vs Gold 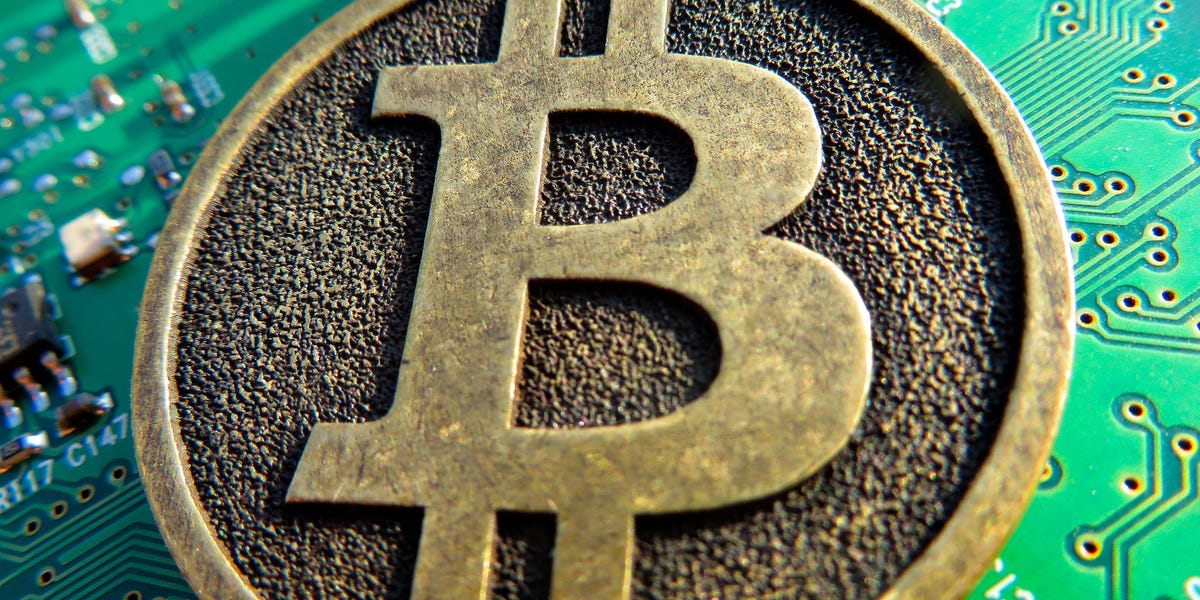 Bitcoin’s “fair value” is 12% below its current price, based on its

in relation to gold, according to JPMorgan.

The bank’s analysis was made on the assumption that bitcoin is four times as volatile as gold, strategists led by Nikolaos Panigirtzoglou said in a note Tuesday. In that scenario, bitcoin’s value would be one quarter of $150,000, or $38,000, they said.

But if bitcoin were only three times as volatile as gold, then its fair value would be around $50,000, they added.

Bitcoin last traded 1.8% higher on the day around $43,564, close to its highest for a month, but is still down 8% so far this year, according to data from CoinMarketCap.

JPMorgan’s long-term price target for bitcoin is $150,000, up from last year’s $146,000 target, assuming that its volatility level meets that of gold, or bitcoin allocations get the same weighting as gold in investor portfolios.

But the bank thinks this target is unlikely to be reached any time soon, given that such a neat intersection between gold and bitcoin may not happen in the foreseeable future.

Bitcoin has had a rough start to the year, with the overall cryptocurrency market slumping, as appetite for risk assets waned against a backdrop of persistently high inflation and the Federal Reserve’s increasingly hawkish stance. The leading cryptocurrency fell below $36,000, and ether tumbled below $2,500 — both off from record highs of around $63,000 and $4,800, respectively.

One of the major drivers for crypto in the last two years has been the huge amounts of cheap cash that has emanated from fiscal and monetary stimulus programs during the pandemic, and much of that is now coming to an end.

JPMorgan said January’s crypto market correction, in which bitcoin lost 17% in value, looks less like capitulation, or an extended period of decline, in comparison to last May when bitcoin fell 35%.

Still, strategists said the biggest challenge for bitcoin is its volatility, as it’s often unappealing to institutional investors.

JPMorgan said cryptocurrencies are seeing hot growth relative to other alternative asset classes, but this doesn’t have to stem from continually rising prices.

“This growth does not necessarily need to come from continuous price appreciation of existing cryptocurrencies such as bitcoin and ethereum, already popular among institutional investors, but in our mind it is more likely to come from the expansion of the universe of digital assets,” the strategists said.