Founders are relieved that investors are not pushing for hypergrowth 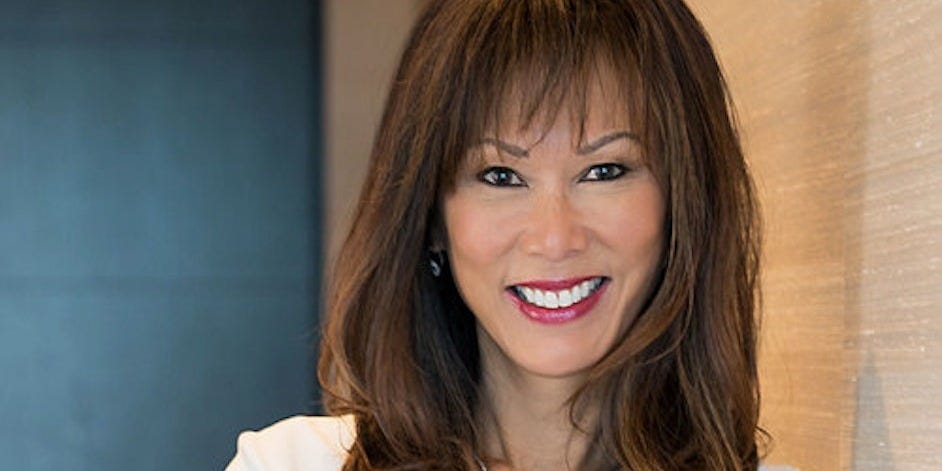 Mac Conwell, known as Mac the VC on Twitter, recently tweeted a confessional.

“While running my first startup, I turned into a workaholic, bought into hustle culture, and developed anxiety from it making it hard to live a normal life,” he tweeted. He added: “It was the ‘hustle’ that killed my best friend Devin. He died from a failed liver transplant. Instead of follow-up appointments, he worked on his #startup and he paid for it with his life.”

Conwell came to investing from a previous life as a programmer who launched a series of startups. He tells Business Insider that his fall into workaholism was a classic tale: for his first startup, he worked a full day at his desk job, then came home and did another 4 to 7 hours of coding for his startup every night.

As CEO with two cofounders, he felt immense pressure to find customers and raise venture capital money — without any background or experience in any of it. Mistakes were made.

“Everything I was reading told me to quit my full-time job and get funding from investors. So I quit my job earlier than I should have. I wasn’t as financially stable as I needed to be,” he said. He attended conferences and pitch contests and booked coffee meetings with everyone who shared a business card. He had no life, didn’t keep up with friends, couldn’t even sit through a movie without being on email.

“I looked up and realized I couldn’t live like that,” he said. “I had to realize that I had to be okay if someone said, ‘let’s go get a drink,’ and be okay not looking at my email. But I’m still working through it.”

Conwell’s story is hardly unique. Silicon Valley culture famously celebrates workaholism, where startup founders and employees sleep under desks or in designated nap rooms in between marathon stints building what they hope will be world-changing technology.

So amid all the horrors of the pandemic, there’s some good news for startup founders.

Rougher economic conditions have led venture investors to emphasize the preservation of cashflow, rather than project unreasonable expectations of hypergrowth on the startups in which they invest, says executive coach and consultant Jocelyn Kung, founder of the Kung Group. Kung’s clients range from startup founders to companies like 23andMe, Oracle, Microsoft and Juniper Networks.

In a survey of over 400 venture-backed tech founders by the Kung Group, 67% of founders felt pressure, prior to COVID-19, to grow their companies faster than they were capable of, they said, and 43% report that they are relieved that the current business climate has lessened pressure from investors to grow at lightning speed.

Meanwhile, 53% believe it would be “better for the world” if the tech sector was less focused on hypergrowth.

‘Slower growth is the norm’

“For Silicon Valley, all that false valuation and crazy hours is not what we’re looking for in the future,” Kung told Business Insider. While a few sectors are doing exceptionally well like tech related to remote work or health care, many other industries — travel, real estate, retail, restaurants  — are suffering.

“I see with some of the VCs I’m working with, they had to slow down expectations in certain ways,” she says. “58% founders say slower growth is the norm.”

Will this be a permanent reset or will the pressure for hypergrowth return once the virus fades away?

“It will short lived. It has to be. You have to understand venture,” says Conwell, who is now an investor running a pre-seed fund for the Maryland Technology Development Corp. “The life of a fund is 10 years. So even if we’re saying slow down so you can stay alive, it’s for a short time because I [as a VC] need to start growing again. The only way I stay alive is if you go public or get acquired for the largest dollar amount.”

But Kung believes that the founders who guide their companies through the slowdown intact and with modest growth will get to choose their destiny. They can tell their investor board members: “Whether you like it or not things are going to just slow down and we get a chance to decide who do we want to be as humans,” she says.

And there are some good examples of founders who have prioritized work/life balance for themselves and their employees and still posted big growth for investors. For instance, Shopify founder and CEO Tobi Lutke said in a viral Twitter thread in December that insisted  long hours aren’t necessary for success, and said he’s home every evening by 5:30pm.

Even Andy Jassy, CEO of cloud computing giant Amazon Web Services, said in May that the pandemic taught him that people don’t need to travel as much to be productive and being less scheduled has been refreshing for his personal life.

Now that founders have tasted life outside the fast lane, they, like Conwell, may not want to go back.