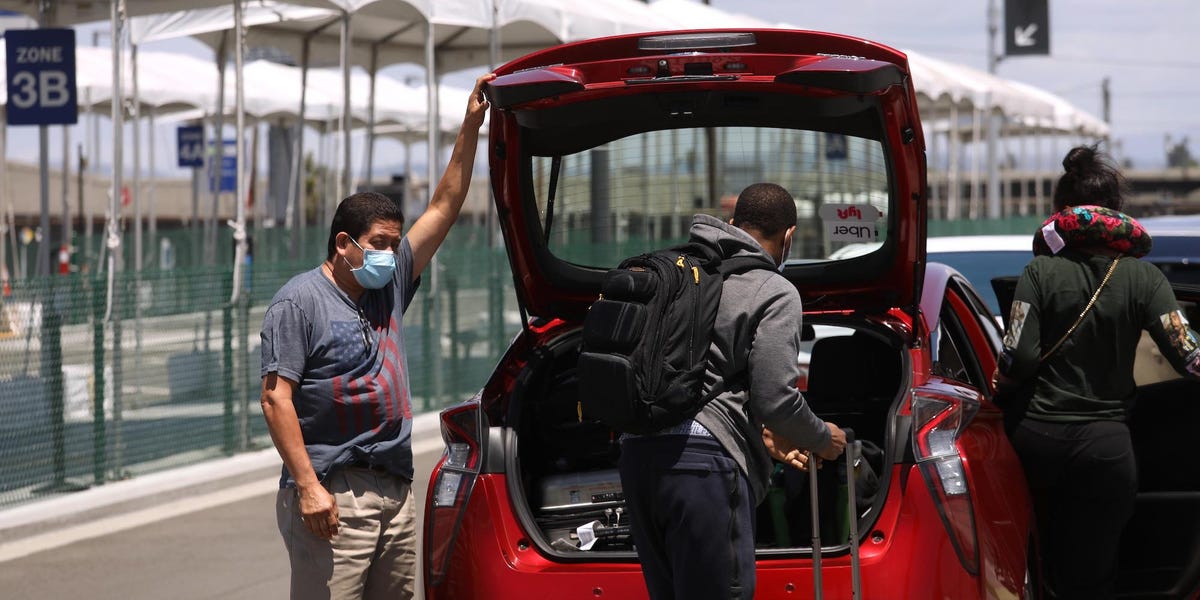 Uber is taking out wages from drivers’ paychecks to cover airport-issued citations that were given to drivers without their knowledge, according to a new report from Motherboard’s Lauren Kaori Gurley,

Airports including San Francisco International Airport and Los Angeles Airport are reportedly issuing the tickets without informing the Uber drivers of the violations, which could include parking in a pedestrian zone for too long or not clearly displaying their Uber signage. Then, sometimes months later, the drivers have seen the citation amount deducted from their wages. Thousands of drivers are experiencing this, Motherboard reports.

From 2016 to 2019, the Los Angeles World Airports Authority — which oversees LAX — issued 11,117 citations to drivers amounting to $3.8 million that Uber has pulled from drivers’ paychecks and into the airport’s pockets, per Mobile Workers Alliance data viewed by Motherboard.

One driver told Motherboard that he’s had four $100 tickets taken out of his paychecks, all of which he never had a chance to appeal. “Sometimes this means I’ve had negative earnings and no money for gas,” the driver told the outlet. “I’ve called Uber and they said ‘we can’t do anything.'”

Per the report, the contracts in place between the airports and the company allow for Uber to pay the airports the amount they’re due using driver wages.

In an email sent from Uber to one of the drivers and viewed by the outlet, the company said it realizes the paycheck deduction”likely will come as a surprise, but per your agreement with Uber, we must collect the violation amount from you. The violation amount will be deducted from your next pay statement.”

Experts told Motherboard that drivers, just as ordinary citizens, have the Constitutional right to first be notified of a citation issued against them and to also appeal it, two actions they’ve reportedly been deprived of.

This isn’t the first instance in which gig workers for Uber have reported maltreatment from the rideshare giant. The company, as well as others like Lyft, have crafted their business models around classifying drivers as contractors. Reclassifying them as employees would majorly alter how they run their companies.

Uber, for example, has pushed back heavily on a new gig-worker law passed in California requiring Uber’s drivers in the state to be classified as employees and not independent contractors, a motion Uber has refused to carry out. As a result, many drivers have claimed they’re collectively owed millions in back wages due to worker misclassification.