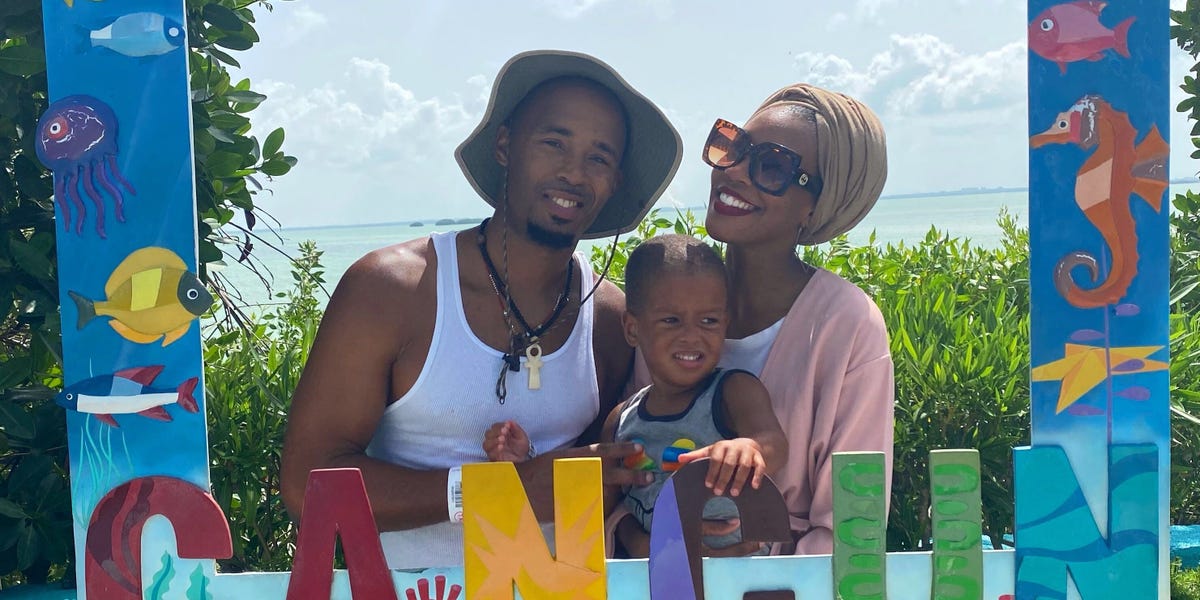 G/O Media just fired a Black Muslim travel writer, the only Black employee for its LifeHacker website, for leaving the country, its union said.

The media company, owned by private equity firm Great Hill Partners, told the writer, Imani Bashir, that her contract had been terminated because it “cannot support international employment,” according to the company’s union.

Bashir, who the union said joined LifeHacker as its first-ever travel writer in March 2020, had written on the website about how she has lived and worked in five different countries outside the US, and was living in China a few weeks before joining G/O Media. Bashir was working from Mexico when G/O Media fired her, according to the union statement.

The union also said Bashir’s lifestyle of moving to different countries “was celebrated when she was offered the job, and it was communicated to her that this offered value to her role.”

Bashir told Business Insider that she is a US citizen, has a US bank account, and has a permanent residence in the US. She said she told G/O Media this information upon her hiring.

In a piece published by The New York Times in May, Bashir wrote that she and her family were living at the time in a Florida Airbnb and were waiting for international borders to open, “because we don’t actually have a residence in the United States anymore.” (Bashir has also been published as a freelance travel writer for Business Insider.)

It’s unclear what the G/O policy is for working abroad or if it’s set up to have employees working remotely in Mexico. The union said Bashir had communicated all of her travels to G/O Media since she joined as an employee and that G/O’s Human Resources was “incapable of honoring its commitment to employ her as an internationally based staff writer.”

The union statement said G/O Media fired Bashir via email without severance or an offer of extended health insurance.

G/O Media did not immediately respond to Business Insider’s requests for comment.

Alice Bradley, LifeHacker’s editor in chief, tweeted Friday night that “Imani is a valued part of Lifehacker. This decision is outrageous.”

Bashir’s termination comes days after Business Insider reported on G/O Media’s firing last New Year’s Eve of Victor Jeffreys II, a longtime former staffer of color, following the installment of the company’s first-ever dress code and some employees corroborating Jeffreys’ claim that he was disproportionately reprimanded for violating it. Jeffreys and former and current G/O staffers also said that before Jeffreys was fired, many of his job duties were removed and another employee was hired to do much of his former job.

The company responded to Business Insider at the time with a statement that read in part: “We are very proud of the work we have done around diversity since the inception of G/O Media and under the current Executive Leadership Team.”

In May, Bashir wrote in a piece for The New York Times that part of why she traveled was to protect her son, who is 3, from police violence. Black people are six times more likely to be killed by the police in the US. A 2018 study found that Black Americans with more exposure to police killing report having poorer mental health.

In the Times, Bashir wrote that she worries her son could be the victim of racial abuse from American police, and said law enforcement in other countries is “much kinder.”

“One day I will see him graduate and get married and become a man who has purpose, goals and problems just like anyone else,” Bashir wrote. “But I cannot do that in America, because I need that day to become a reality, and not just a dream that gets destroyed.”

(This article has been updated to note that Imani Bashir has been published as a freelance travel writer for Business Insider.)