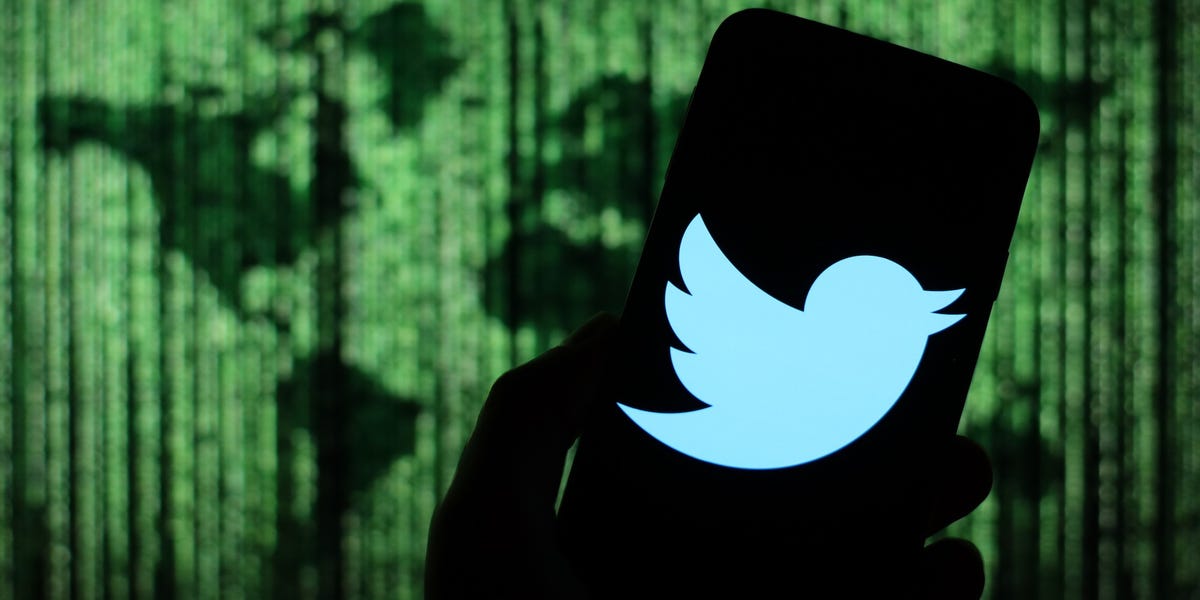 On Wednesday dozens of high-profile accounts including Barack Obama, Joe Biden, Jeff Bezos, Bill Gates, Elon Musk, and Kanye West tweeted out a scam that asked their followers to send the cryptocurrency Bitcoin to them via a Bitcoin wallet address, promising to send back double the amount.

Although the Bitcoin scam was comparatively harmless, the scale of the hack is unprecedented.

It has caused jitters among lawmakers, Twitter users, and the security community who worry that hackers may next time wreak further damage, potentially manipulating the stock market or even provoking geopolitical conflict. Twitter is widely used by global leaders, and particularly by President Trump.

Screenshots obtained by Business Insider, as well as reports from TechCrunch, Reuters, and well-respected cybersecurity reporter Brian Krebs link the hack with a community of hackers that values short Twitter handles, known has “OG” handles.

“OG” stands for “original gangsters” and refers to short social media usernames that might be seen as desirable — comprising a first name, for example, or one or two letters.

Business Insider viewed screenshots from a forum called OGusers in the runup to Wednesday’s attack which show hackers selling access to Twitter accounts. The screenshots were provided to Business Insider by Roi Carthy, CEO of cyberintelligence firm Hudson Rock.

One anonymous source told TechCrunch that a hacker with the alias “Kirk” was the culprit behind the hack itself, and was able to rake in over $100,000 through the Bitcoin scam after gaining access to an internal Twitter admin tool allowing them to change the email address associated with a Twitter account.

Motherboard previously reported that the hackers gained access to a dashboard which allowed them to change accounts’ email addresses.

TechCrunch’s source said that before Kirk embarked on the Bitcoin scam they started selling OG Twitter handles with the help of a “trusted” member of OGusers. It’s not clear from TechCrunch’s report whether this user was Chaewon. They also said Kirk made off with over $100,000, which tallies with analysis of the Bitcoin wallet addresses posted by the hacked accounts.

Not a particularly sophisticated scheme

Executives at Hudson Rock and Unit 221B, a security firm that aided Krebs in his investigation into the hack, both told Reuters that the hack didn’t look overly thought-out or professional.

“One member might stumble across a powerful hack, and it spirals out of control. That’s probably what happened here,” she added.

Twitter is still conducting its own investigation into what happened, and on Thursday said the attack affected roughly 130 accounts. It said only a “small subset” of these accounts tweeted links to Bitcoin wallets.

Twitter’s statement on Wednesday implies that multiple hackers carried out the attack.

“We detected what we believe to be a coordinated social engineering attack by people who successfully targeted some of our employees with access to internal systems and tools,” Twitter said.

The company did not confirm whether these systems and tools included the dashboard mentioned by TechCrunch and Motherboard.

It described the hackers as having used a “coordinated social engineering attack” — social engineering being a term for any hack in which people are tricked into handing over access, rather than the attackers technically hacking into a company’s systems.