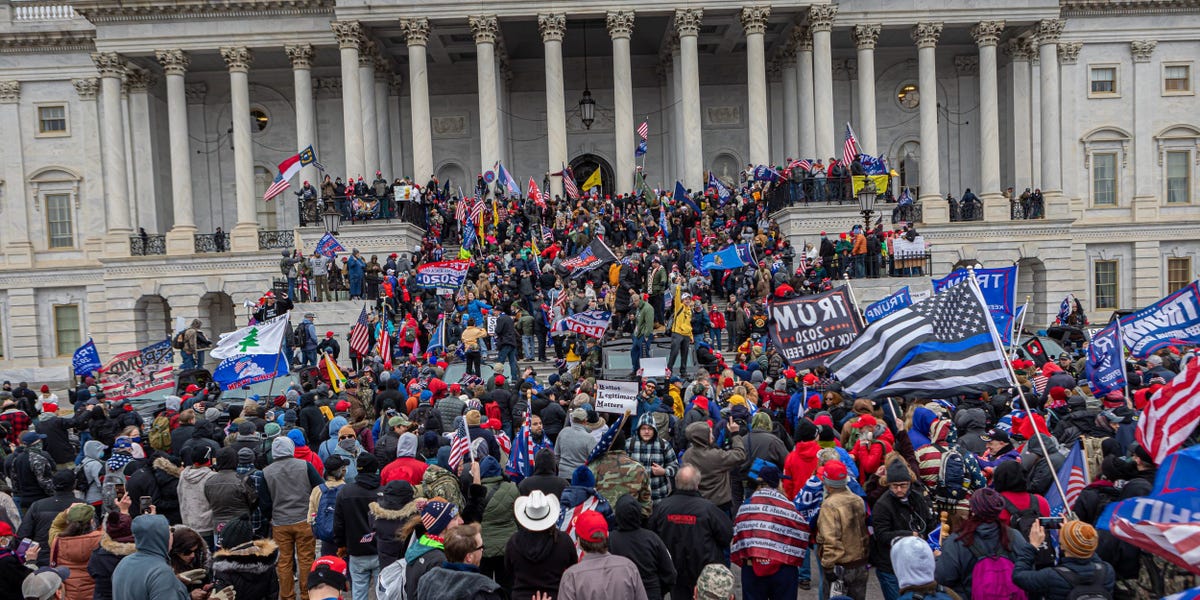 After his account got disabled, top conservatives began sharing their Parler accounts on the platform, encouraging their followers to gravitate there. Parler has become a mainstay in alt-right communication, advertising itself as a platform for unregulated language and “free speech.”

Days after the presidential election, Parler download counts surged, signaling that the platform was at the time seeing an influx of new users.

After Twitter banned Trump, Gab another far-right website that bills itself as a “free speech” platform, reported massive growth. About 10,000 new users signed up every hour on Saturday, according to Gab, signaling the gravitation from mainstream social media accounts to less-popular ones like Gab known for the circulation of alt-right speech.

Alt-right content is still available on mainstream social media accounts like Twitter. But after the Capitol riots, social media platforms have begun removing accounts they suspect will incite violence. Some users whose accounts have been removed have previously spread misinformation related to the 2020 election results and QAnon content.

These accounts, social media platforms said, violate their rules of engagement and pose a risk to the public.

Here are the people who’ve been banned since the Capitol riot attacks: