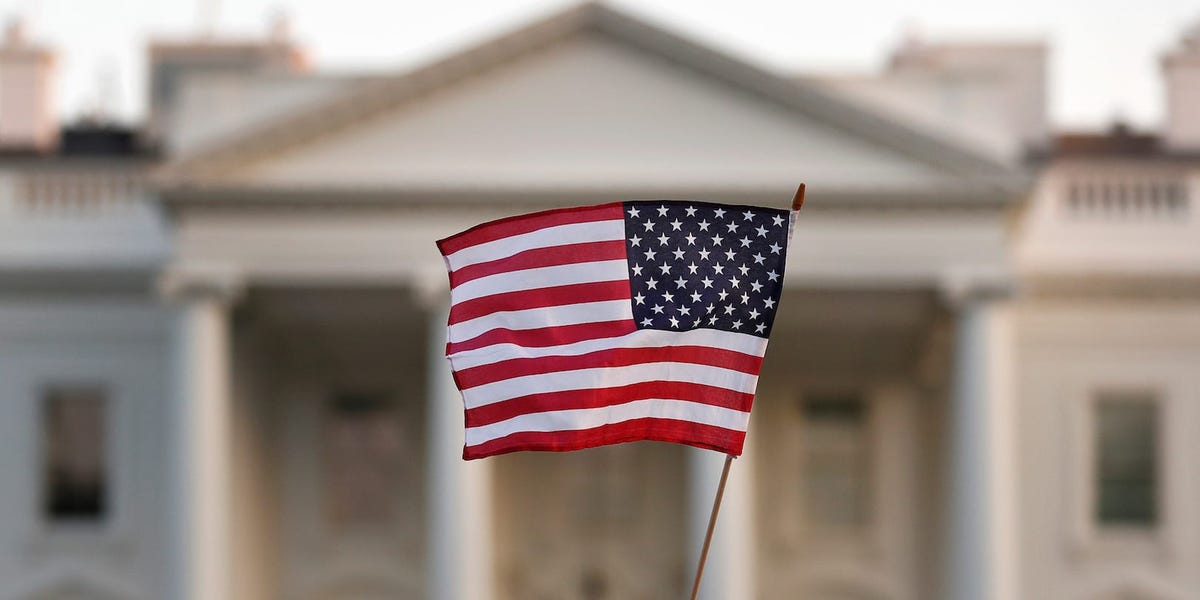 After pressure from lawmakers, President Donald Trump lowered the White House’s flag to half-staff, days after a US Capitol Hill police officer died amidst the deadly Capitol Hill siege.

Capitol Police officer Brian Sicknick, 42, was hit with a fire extinguisher as a mob proceeded to lay siege to Capitol Hill, law enforcement officials said to the Associated Press. Sicknick later collapsed and was placed on a ventilator in critical condition, family members told ProPublica.

Sicknick was a member of the force since 2008, and also served in the New Jersey Air National Guard.

Four others died after the riot. The incident is under investigation.

“He gave his life protecting our nation’s Capitol, its Members, and all who worked inside from a violent mob intent on harm,” Republican Rep. Nancy Mace of South Carolina said in a letter addressed to the Trump on Sunday, before the White House lowered its flag.

“He made the ultimate sacrifice, for the greater glory, and laid down his life in protection of our democracy,” she added. “In honor of his bravery and recognition of his life, the flag over the Capitol dome has been lowered to half-mast; we ask that the flag flown above the White House be ordered to do the same.”

In a statement on Sunday afternoon, Trump said he ordered the lowering of flags at the White House and military bases “as a sign of respect for the service and sacrifice.”

House Speaker Nancy Pelosi had already ordered flags at the Capitol to lower its flags in honor of Sicknick, who is the fourth Capitol Hill police officer to die in the line of duty.

Buildings in state capitals had also already lowered their flags.

“Our hearts are with his family and all of our fellow public servants, our Congressional delegation and the brave men and women in uniform who protect us,” Democratic Gov. Gavin Newsom said in a statement on Saturday. “In Officer Sicknick’s memory, I have called for the flags over the Capitol of the State of California to fly at half-staff … in solidarity with those that were lowered in his memory over our nation’s Capitol.”

In 1998, President Bill Clinton ordered the White House’s flags to be lowered after a gunman killed two officers at the Capitol.

The White House did not respond to a request for comment as to why it took days to observe the tradition. Trump, who promised to implement “law and order” throughout the country, frequently touted his support from police unions.

Trump was previously criticized after showing some wariness in honoring notable figures. After John McCain’s death in 2018, Trump was reportedly reluctant in lowering the White House’s flag in honor of the late Republican senator, according to The Atlantic.

“For every Republican that sees this and stays silent, I don’t want to hear that they support the police every again,” Auchincloss told Insider, shortly before the White House’s decision to act.

A GoFundMe page that was created in support of Sicknick’s family surpassed its initial goal of $250,000.