How to watch Facebook, Google, Amazon, and Apple’s antitrust hearing 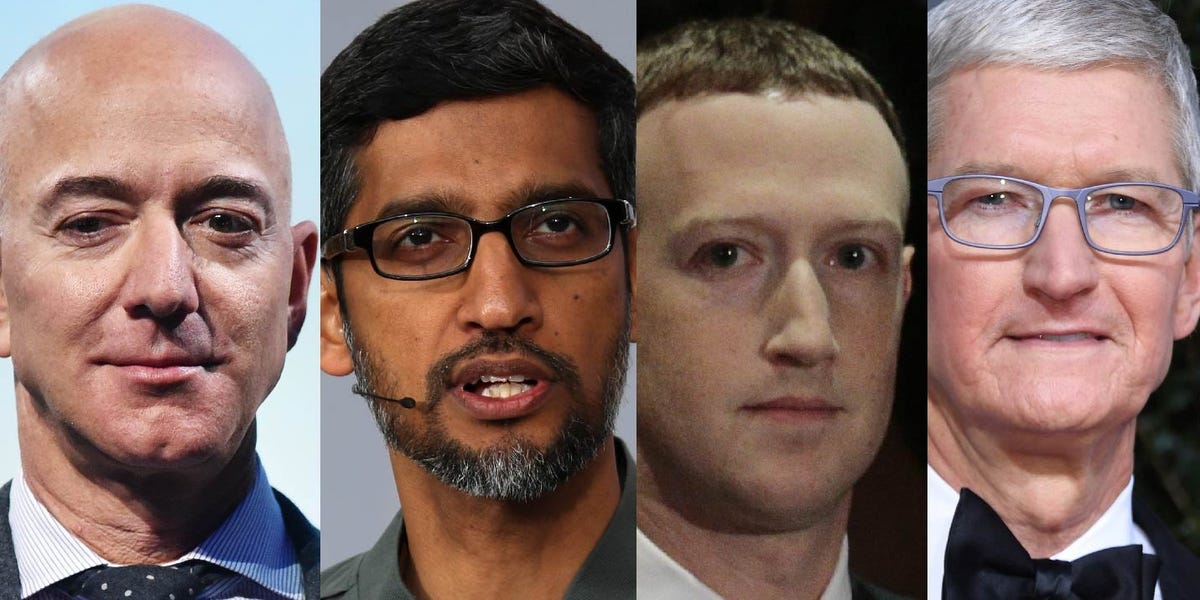 The CEOs of Apple, Amazon, Facebook, and Google are due to testify in front of Congress on Wednesday in an antitrust hearing.

The House Judiciary Antitrust Subcommittee will grill the four executives at noon ET, or 9 a.m. PT, July 29 in a publicly streamed session that could potentially last for hours, according to Axios. The hearing was originally scheduled for Monday but was postponed due to the late Rep. John Lewis due to lie in state at the US Capitol this coming week.

Apple and Google’s operating systems have become a ubiquitous piece of technology for millions of consumers, while Facebook has largely dominated the social media space and the ad revenue opportunities therein. And Amazon has taken the retail industry by storm with its goliath e-commerce platforms. But US lawmakers are investigating whether or not these companies have used business practices to squash out smaller rising competitors, in turn keeping themselves at the top of their respective markets.

Per the subcommittee’s press release, “members may participate remotely in this hearing.” Anonymous sources told Reuters that the CEOs will attend virtually in light of the pandemic. Though, according to the hearing notice, it’s scheduled to take place at the Rayburn House Office Building in Washington D.C.

Among the lawmakers that will be questioning the tech CEOs are three that own thousands of stock in some of the tech firms being investigated, as Business Insider’s Aaron Holmes reported Thursday.

The hearing will be live-streamed on the House Judiciary Committee’s YouTube channel. You can watch it via the embed below: