Investing strategy, how to get the best returns in small cap stocks 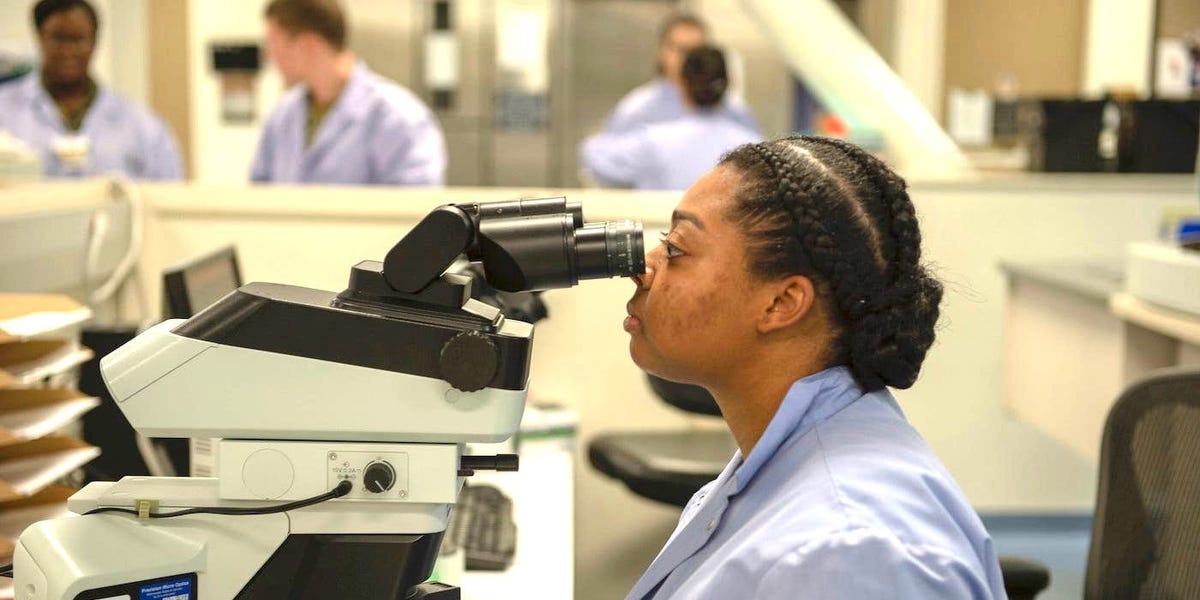 So many smaller companies lose money so often that it’s tempting to ask if measurements like quality and profitability matter at all.

Scott Opsal, director of research and equities at Leuthold Group, says those categories matter a great deal because they strengthen the returns investors get on the money they put into small-cap stocks.

Opsal found five characteristics of high-quality companies that were linked to better-than-average performance, and then found the best metrics to evaluate each.

After looking at 25 years of returns for 1,000 smaller companies, he writes that those traits each add to returns on their own, especially for the companies that rank in the top 20% for each metric. Combining those characteristics generates even bigger improvements.

He illustrates that point with this chart that compares the returns of the highest-quality stocks with the performance of 1,000 small-caps overall.

Opsal adds that this approach generally works in the short term as well as the long term; the highest-quality stocks have outperformed their peers in 77% of all 12-month periods.

Here are the five traits that Opsal links to powerful performance and how he measured each. None of the measurements have a valuation component because he focused on the quality of the companies and ignored the prices of their stocks.

His excludes financial and real estate companies out of his analysis because their balance sheets aren’t comparable to other companies. All single-stock examples ranked in the top 20% based on Opsal’s five-part quality screen and were also in the top 20% for the specific trait being illustrated.

This would seem to be the definitive answer to whether quality matters in small caps, as Opsal says the most profitable companies are the biggest winners over his 25-year span. He evaluated how profitable the companies were using free cash flow margin.

He writes that 20% of small caps with the best free cash flow margins have delivered a 14.81% annualized return since 1994.

“Free Cash Flow Margin is the top performing individual factor over the full 25-year period, going nearly vertical after the Tech bubble in 2000,” he said. That advantage has stabilized in recent years because investors have grown more comfortable investing in big spending and un-profitable companies, but this factor still triumphed over ever other.

Opsal finds that the best way to measure a company’s efficiency is its ratio of gross profit to assets, and says the top-ranking stocks by this measurement returned 14.59% a year to investors over the past quarter-century. The measurement was especially popular from 1994 to 2001 and 2011 to 2018.

“This factor, popularized by Novy-Marx, seems to have particularly strong appeal in the small cap space,” he said.

Investing in the stocks with the best returns on invested capital over the last 25 years would have yielded a 12.76% annual return, Opsal said. That’s true even though this factor hasn’t delivered the strongest performance recently.

“Return on Invested Capital made terrific gains following the Tech bubble, then oscillated over the last 18 years,” he said. “The metric peaked in early 2016 and has since lagged as money-losing companies have found favor from investors searching for absolute growth.”

Opsal identified the steadiest business based on how stable their sales have been over the past five years. Those companies have returned 12.58% per year over the full 25-year timeframe.

“Other than the Tech bubble, Stability has advanced steadily and looks to be a valuable element of our multi-factor Quality measure,” he said.

Opsal also found that a company’s ability to pay its debts was a major predictor of strong stock performance. He writes that the companies with the best interest coverage ratios returned 12.39% per year even though investors’ comfort with credit risk changed as market conditions evolved.

“Spikes during times of stress revert in times of calm, but the metric does not show a tendency to decline when starting from a point of moderate credit risk,” he wrote.

After applying all of those qualitative screens, Opsal says it makes sense to bring stock valuations back into the picture because they are also linked to strong performance.

He says the best way to measure that is free cash flow yield, as the top small-cap companies by that measurement have brought in annualized returns of 16.7%.

“Value is also a powerful driver of small cap returns, and the intersection of Quality and Value has provided exceptional returns over the last 25 years,” he said.

When all six screens are applied together, Opsal says the highest-quality and best-valuation stocks have returned 18.4% a year to investors over the last quarter-century, more than double the small-cap average of 8.9%.