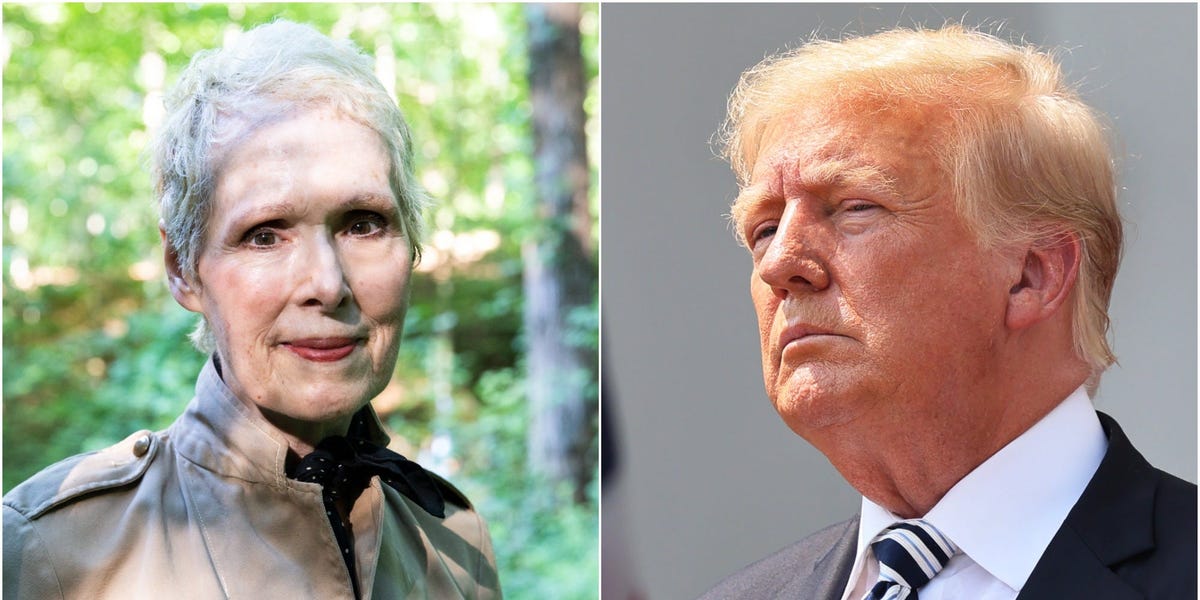 A federal judge in Manhattan has barred Donald Trump from countersuing rape accuser E. Jean Carroll — in a fiery new decision that accuses the former president of “dilatory” and “frivolous” delay tactics.

“In the Court’s view, characterization of defendant’s previous and threatened future actions as dilatory, in bad faith or unduly prejudicial would be a bootless excercise. They are, in varying degrees, all three,” US District Judge Lewis Kaplan said in a 23-page ruling.

Carroll, an advice columnist, hailed the decision as a victory for American women.

The ruling puts an end to Trump’s attempt to use New York’s anti-SLAPP law to countersue Carroll and seek attorney’s fees if successful.

Anti-SLAPP laws discourage people from using lawsuits to silence their free speech; Trump had argued that it had been his free speech right to call Carroll’s allegations false and scoff “she’s not my kind” after she accused him of raping her in a Manhattan department store in the 199os.

The law went into effect in New York in November of 2020, but Trump waited more than a year to request permission to use it in a countersuit, a pointless delay that the judge said was part of a pattern.

The judge noted that Carroll’s lawsuit, filed in June of 2019, consists of just a single count of defamation.

“Ms. Carroll’s complaint, briefly summarized, alleges that the defendant raped her years ago and that his much more recent denial — coupled with other disparaging and insulting remarks — defamed her.”

Trump had scoffed, “she’s not my type” in denying Carroll’s accusations.

But from the start, Trump “attempted to delay the progress of the lawsuit through frivolous motions practice.”

He added, “Taken together, these actions demonstrate that defendant’s litigation tactics have had a dilatory effect and, indeed, strongly suggest that he is acting out of a strong desire to delay any opportunity plaintiff may have to present her case against him.”

Trump attorney Alina Habba did not immediately respond to a request for comment, but she told the Law & Crime news site that Trump’s legal team is “disappointed” by the ruling. Her statement added, “we eagerly look forward to litigating this action and proving at trial that the plaintiff’s claims have absolutely no basis in law or in fact.”

Carroll’s attorney, Roberta A. Kaplan, said in a statement that she agreed with the judge’s characterization of Trump’s delay tactics, and with his assessment that the case ‘could have been tried and decided – one way or the other – long ago.'”

“My client E. Jean Carroll and I could not agree more,” the attorney added.