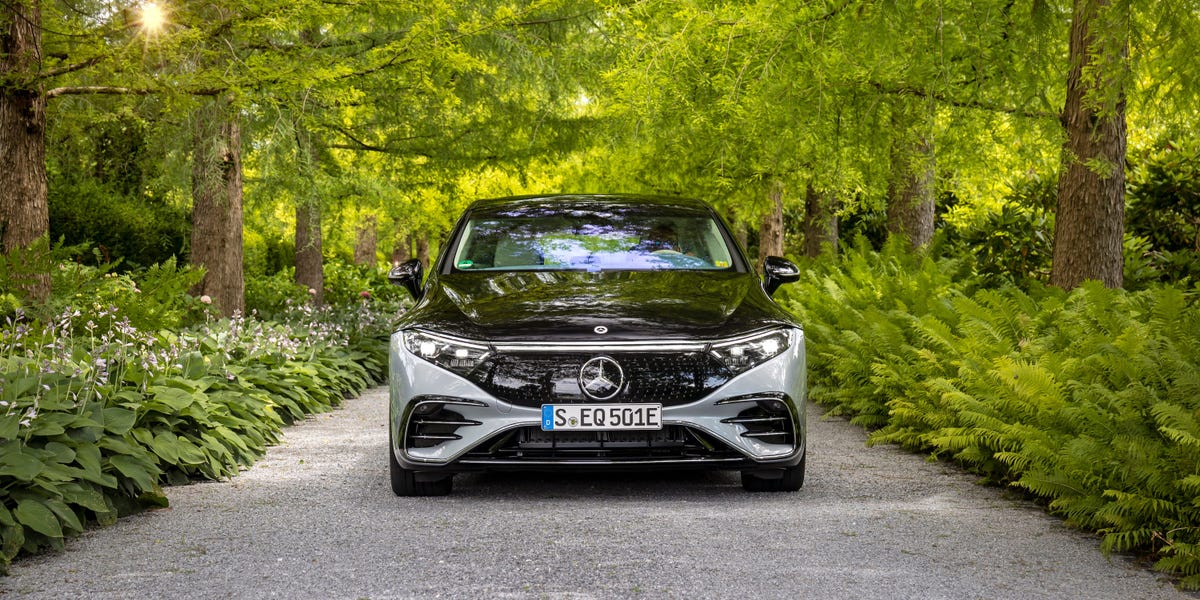 Shares of Luminar Technologies surged 18.8% in Thursday trading after Mercedes-Benz announced plans to use the technology supplier’s laser sensors as part of a new autonomous vehicle platform and said it would take a stake in the company.

Luminar’s stock jump marked the largest intraday gain for the company in over two months. The company went public in 2020 in a $3.4 billion reverse merger with a special purpose acquisition company. The stock was down about 20% year-to-date before Thursday’s announcement of the company’s deal with Mercedes.

As part of the deal, the German auto maker will be taking a minority stake in the lidar developer, acquiring 1.5 million shares, according to Luminar, which amounts to less than 1% of the company.

Mercedes intends to use Luminar’s lidar sensors for future production of self-driving vehicles. However, the company did not share a timeline for when it plans to integrate the new technology into its cars.

Lidar technology uses lasers to detect the shapes of objects so vehicles can “see” them on the road.

In 2020, Daimler Trucks, a division of Mercedes-Benz’s parent company, also acquired a minority stake in Luminar, which has a growing list of partnerships with big car makers.

So far, the technology supplier has deals with Intel’s Mobileye, Airbus, Audi, Volvo. Last year, it was reported that Tesla was testing the technology, although Elon Musk has criticized it as “expensive” and “unnecessary.”