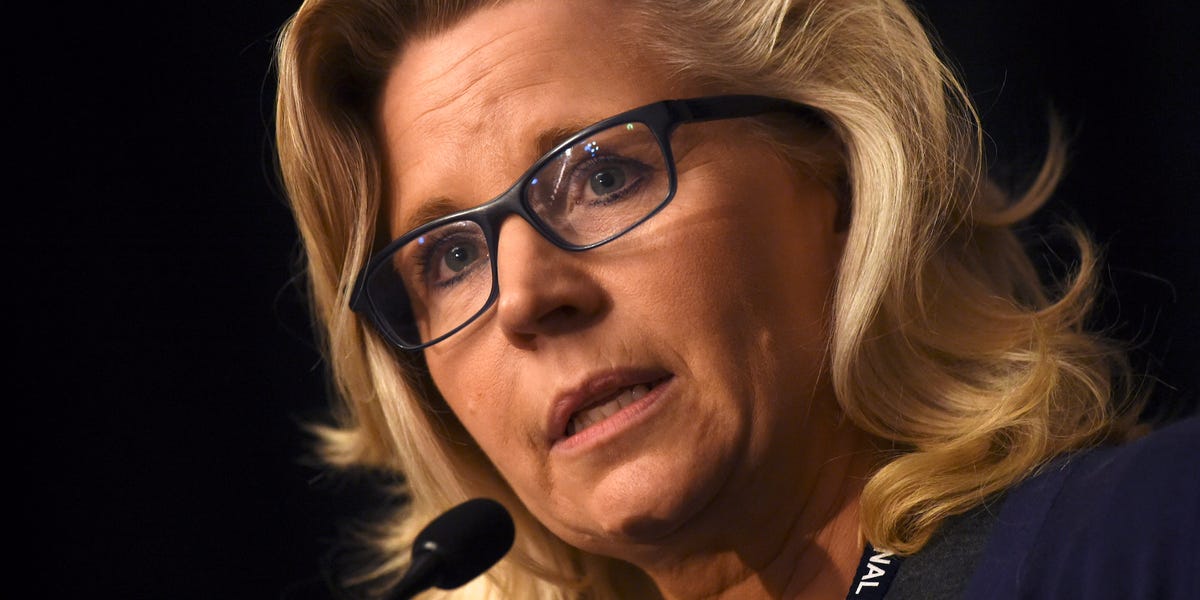 An intra-party fight broke out among House Republicans on Tuesday, leading to at least two prominent members of Congress and President Donald Trump’s eldest son supporting calls for Rep. Liz Cheney of Wyoming to step down from House Leadership.

Cheney, who was first elected to Wyoming’s at-large House district in 2016, is the House GOP Conference Chair and third-highest ranking House Republican after Minority Leader Kevin McCarthy and Minority Whip Steve Scalise. Cheney is also just one of 11 female Republican US House representatives running for reelection in 2020.

Politico’s Melanie Zanona reported that at the first in-person Republican caucus meeting to take place in months, several of the most conservative members of the house unloaded on Cheney for grievances ranging from her endorsement of a primary challenger to Rep. Thomas Massie of Kentucky to her public support of Dr. Anthony Fauci.

Rep. Jim Jordan of Ohio, a member of the Freedom Caucus, reportedly complained about all the times her messaging had publicly conflicted with Trump, who currently is receiving dismal ratings from the American people on his handling of the COVID-19 pandemic.

Politico said that Rep. Chip Roy of Texas lamented that his Democratic opponent Wendy Davis had retweeted some of Cheney’s tweets praising Fauci, who many Republicans have criticized for his blunt warnings about the danger of reopening some states’ economies during the COVID-19 crisis.

Cheney reportedly stood her ground in the meeting, standing by her positive comments about Fauci and telling members that they should really take up their problems with Trump himself instead of laying the blame on her.

After the meeting, Cheney told CNN’s Manu Raju that the discussion was a “healthy exchange of views,” and that she and Massie are now “in a good place.”

But then the fight spilled out into the open on social media when Gaetz, Donald Trump Jr., and Senator Rand Paul publicly lambasted Cheney as insufficiently loyal to Trump, overly amenable to US military presence abroad, or both, with Gatez explicitly calling for her to “step down or be removed” from the position of House GOP Conference Chair.

“Donald Trump Jr is not a member of the House Republican Conference,” Cheney told reporters in response to Trump’s Jr.’s tweet disparagingly comparing her to Sen. Mitt Romney, according to the Washington Post.

Cheney, the daughter of former Vice President Dick Cheney, is known for having more hawkish views on foreign policy and US military strategy.

But as Zanona noted, Cheney still votes with Trump 97% of the time, according to FiveThirtyEight’s Trump Score ratings, has broad support within the party, and hasn’t been publicly criticized by Trump himself.