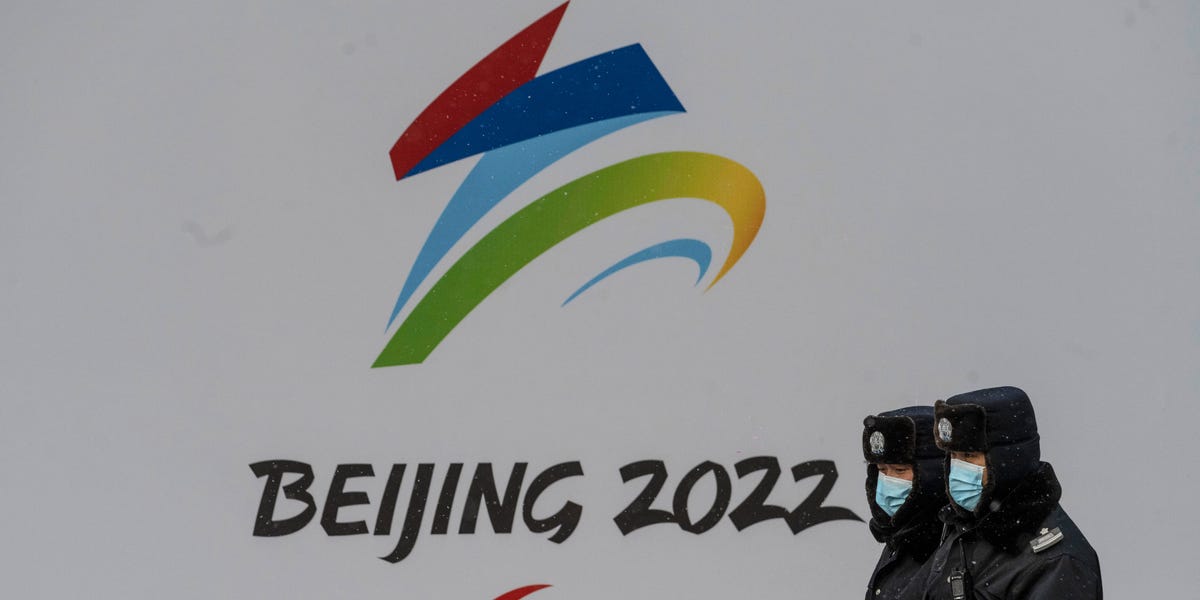 House Speaker Nancy Pelosi urged Team USA athletes to focus on the competition at the Beijing Games, and not do anything to incur the wrath of the “ruthless” Chinese government.

“I would say to our athletes — you’re there to compete. Do not risk incurring the anger of the Chinese government because they are ruthless,” Pelosi said on Thursday at a hearing for the Congressional-Executive Commission on China.

“I know there is a temptation on the part of some to speak out while they are there. I respect that, but I also worry about what the Chinese government might do to their reputations, to their families,” Pelosi said.

“So, again, participate, let us celebrate from abroad, and don’t risk thinking that there are any good intentions on the part of the People’s Republic of China’s government because there are none,” she added.

Pelosi’s warning comes the same week that athletes were advised to bring burner phones to Beijing over concerns that their cellphones may be monitored and their data compromised by China’s health app — which all attendees at the Games are required to install.

For its part, China has also warned foreign athletes of the possible penalties of making statements that violate Chinese law at the 2022 Winter Games.

“Any expression that is in line with the Olympic spirit, I’m sure, will be protected,” Yang Shu, deputy director-general of international relations for the Beijing Organizing Committee, said in January. “Any behavior or speech that is against the Olympic spirit, especially against the Chinese laws and regulations, are also subject to certain punishment.”

Yang’s statement prompted the Congressional-Executive Commission on China to call on January 31 for the US Olympics authorities “to be vigilant and prepared to defend any Olympians who speak out.”

The US is leading a diplomatic boycott of the Winter Olympics, citing Beijing’s repression of Uyghur Muslims in Xinjiang. Australia, Canada, Denmark, and the UK have all joined the boycott. India initiated a diplomatic boycott after China featured soldier Qi Fabao in their Olympic torch relay. Qi is said to have been involved in a skirmish where at least 20 Indian soldiers were attacked with barbed wire-wrapped batons at the Galwan Valley border region separating India and China.

China is also under fire for its handling of sexual assault allegations from tennis star Peng Shuai. Peng went missing in early November after accusing Zhang Gaoli, China’s former vice-premier, of forcing her to have sex with him. She re-emerged after an aggressive campaign from the sporting community, but now denies making these accusations altogether.