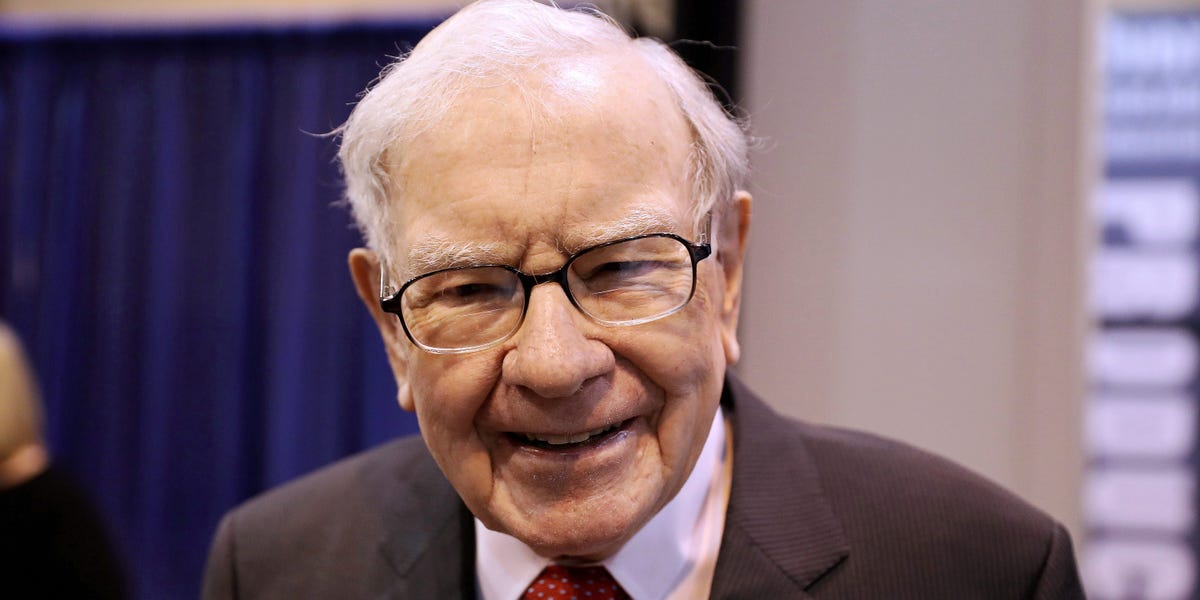 Meta’s 26% stock price crash sent the net worth of Zuckerberg — who holds a 14% stake in Meta — down almost $31 billion in a day to about $90 billion, according to the Bloomberg Billionaires Index.

Zuckerberg’s fortune is 30% lower this year to date, sending him to the 10th spot on Bloomberg’s billionaires list. He was the world’s sixth-richest person just two weeks ago.

Buffett, meanwhile, is seventh on the Bloomberg Billionaires Index as his net worth has risen about $5 billion to $114 billion — making him the only person in the top 10 to have come out net-positive so far this year.

Meta’s stock price plunge also sent the company’s market capitalization below Buffett’s Berkshire Hathaway for the first time in about two years. Berkshire Hathaway’s share price is up 4% year-to-date, while Meta’s is down 30% in the same period.

A major Berkshire Hathaway shareholder, Buffett is known for his value investing strategy, which involves buying low-performing quality stocks in the hopes that their share prices will rise later. Value stocks are outperforming growth stocks this year.

Zuckerberg is not the only tech titan to see his net worth fall sharply this year. The tech stock rout has also hit the fortunes of fellow tycoons in the sector, including Elon Musk, Jeff Bezos and Bill Gates.