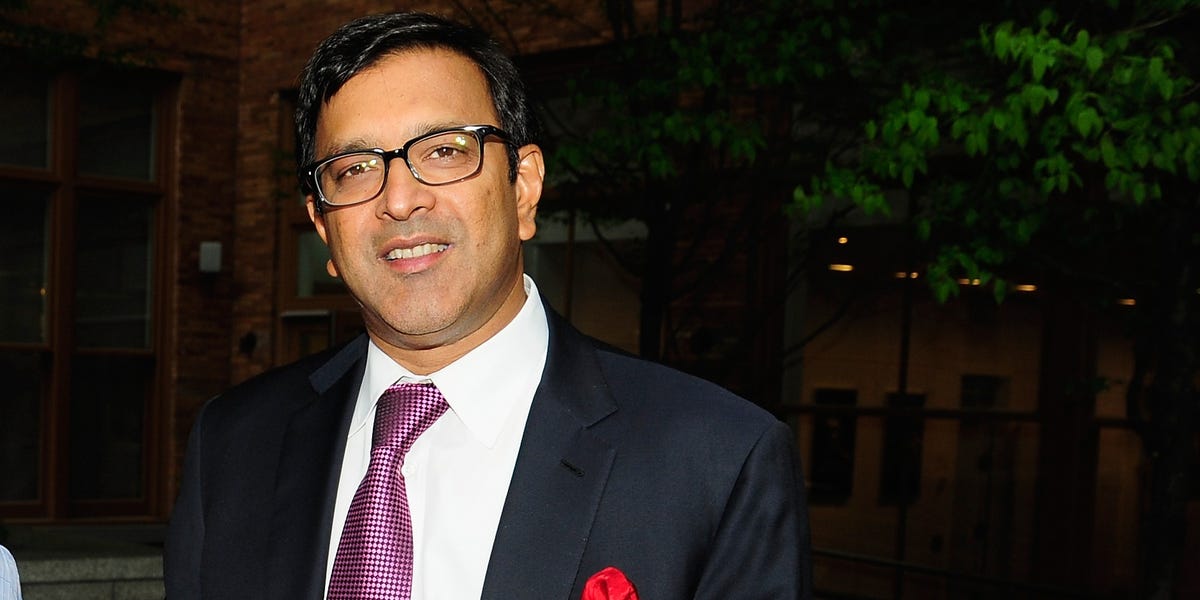 Under CEO David Solomon, Goldman Sachs has marketed itself as a kinder, gentler investment bank — a “holistic” client adviser that served avocado toast at its first-ever investor day.

So it came as somewhat of a surprise to insiders when Ram Sundaram was handed control of Goldman’s currencies and emerging-markets business last month, solidifying his position as a senior leader in Goldman’s mighty markets division.

Sundaram, according to some who have worked with him, is a throwback to an eat-what-you-kill era on Wall Street. He’s had a leading role over the past 15 years in some of the bank’s most imaginative — and at times controversial — trades.

For much of that time, he’s worked from a secretive but powerful profit center hidden deep within Goldman. Long known as PFI, for Principal Funding and Investments, the unit is well known to Goldman’s top brass and seldom touted. It regularly reaps nine-figure paydays, occasionally angering clients in the process.

Business Insider spoke with more than a half-dozen current and former Goldman traders or clients to piece together the details of Sundaram’s career and opinions of his management style.