Pulling Music Off Spotify Is ‘Overreaction’ to Joe Rogan 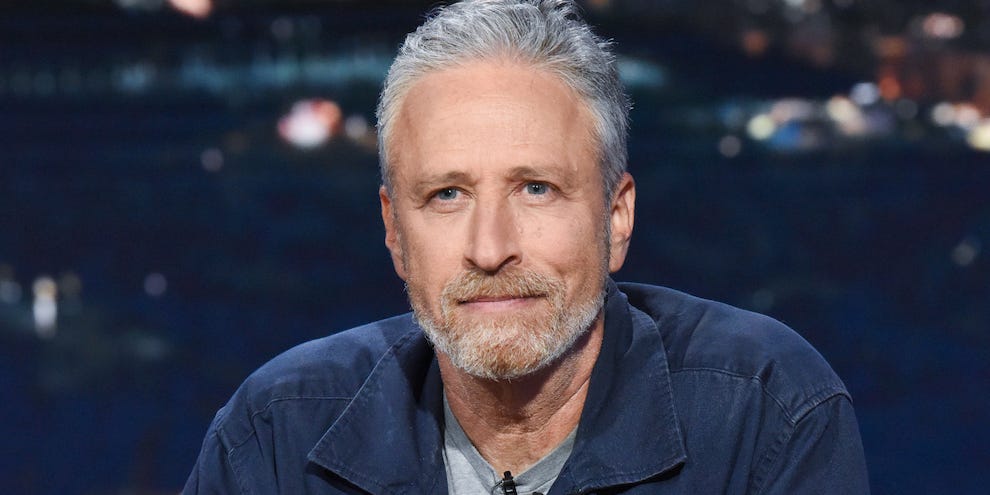 Comedian Jon Stewart said he thinks it’s a “mistake” for musicians to pull their music from Spotify in protest of Joe Rogan, calling it an “overreaction.”

Neil Young pulled his music from the platform after the

platform declined to remove Rogan’s wildly popular podcast, accusing it of spreading misinformation about COVID-19 and vaccines. Joni Mitchell and other musicians followed. Their actions came after 270 doctors, nurses, scientists, and educators wrote a letter calling on Spotify to remove Rogan’s show to mitigate the spread of misinformation.

Stewart addressed the situation on an episode of his podcast, The Problem With Jon Stewart, named after his Apple TV+ show, that aired Thursday.

“There’s no question that there is egregious misinformation that’s purposeful and hateful, and that being moderated is a credit to the platforms that run them,” Stewart said. “But this overreaction to Rogan, I think, is a mistake.”

Stewart said that he did not view Rogan as an “ideologue” and that Rogan appeared to be someone that could be engaged with, calling rhetoric about the comedian-turned-podcaster “overblown.”

“I think there are dishonest bad actors in the world and identifying those is so much more important to me,” he said, adding: “Don’t leave. Don’t abandon. Don’t censor. Engage.”

Spotify CEO Daniel Elk said Sunday the platform would add content advisories to podcast episodes that discuss COVID-19. The advisories will direct listeners to Spotify’s COVID-19 hub, a resource for information on the pandemic.

“We know we have a critical role to play in supporting creator expression while balancing it with the safety of our users. In that role, it is important to me that we don’t take on the position of being content censor while also making sure that there are rules in place and consequences for those who violate them,” the statement said.

Rogan apologized to Spotify on Sunday for “taking so much heat” about his show and said he could do more research before doing episodes on controversial topics.

“I think if there’s anything that I’ve done that I could do better is have more experts with differing opinions right after I have the controversial ones,” he said in a video posted on Instagram.