Rep. AOC Said Capitol Hill ‘Sounds Like a Perfect Place for a Union’ 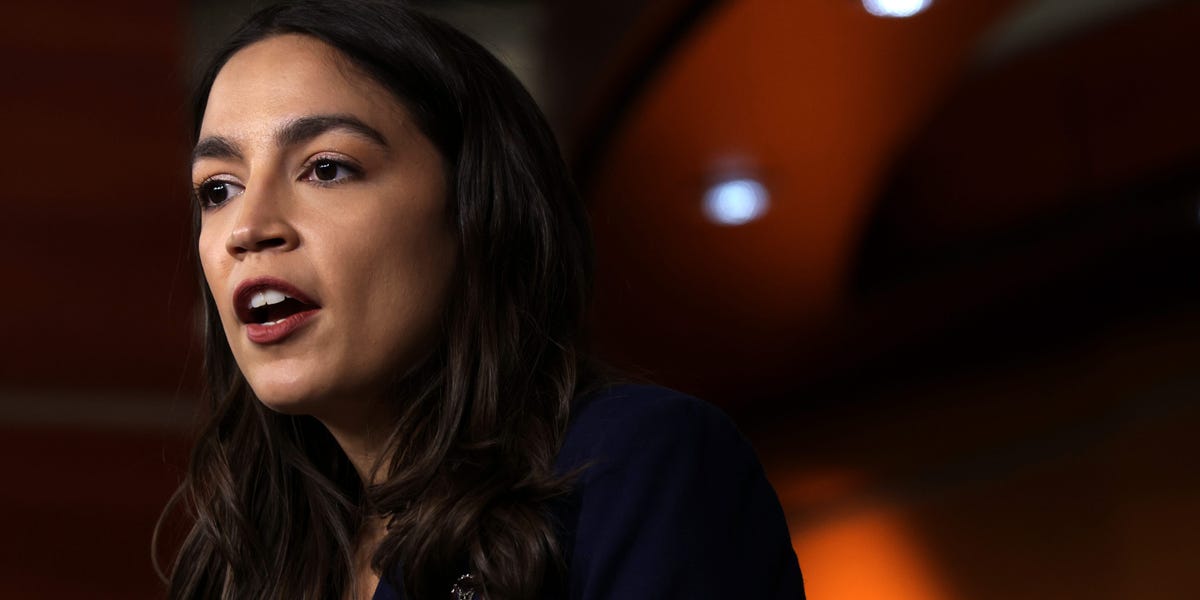 Rep. Alexandria Ocasio-Cortez said she thinks Capitol Hill “sounds like a perfect place for a union,” noting the low pay of congressional staff and interns.

In a tweet Thursday night, the progressive lawmaker from New York agreed with Rep. Andy Levin of Michigan, who initiated the call for a union for congressional staff.

“Congressional staff need unions now!” Levin, a member of the Education and Labor Committee, tweeted Thursday. “Congress couldn’t run without them and I’m committed to supporting their voice at work.”

Ocasio-Cortez echoed the call in a tweet of her own on Thursday.

“On Capitol Hill, interns are often unpaid, many staffers don’t make a living wage, and lack of work protections can pave the way for unhealthy environments,” she wrote. “@RepAndyLevin is right – sounds like a perfect place for a union.”

On Thursday, House Speaker Nancy Pelosi’s said she would support staffers forming unions, following questions about a Dear White Staffers Instagram account, which calls out issues including a lack of diversity on Capitol Hill and low pay for congressional staffers.

“Like all Americans, our tireless Congressional staff have the right to organize their workplace and join together in a union. If and when staffers choose to exercise that right, they would have Speaker Pelosi’s full support,” Pelosi spokesman Drew Hammill said in a statement to Insider.

Insider’s Kayla Epstein previous reported on the low salaries and workplace issues staffers experience on the Hill, and some staffers said their salaries were so low that they qualified for income-assisted housing and sometimes took second jobs.

“The hardest thing for us is when we see members who are charging progressive causes, and even after knowing everything we’ve been through this year, say, ‘Here’s a turkey club sandwich and a salary that wouldn’t even get you an apartment you can afford,'” one legislative aide of a House Democrat said.

“You’re living at the poverty level, but you’re in the room for decisions of national implications,” the person added.