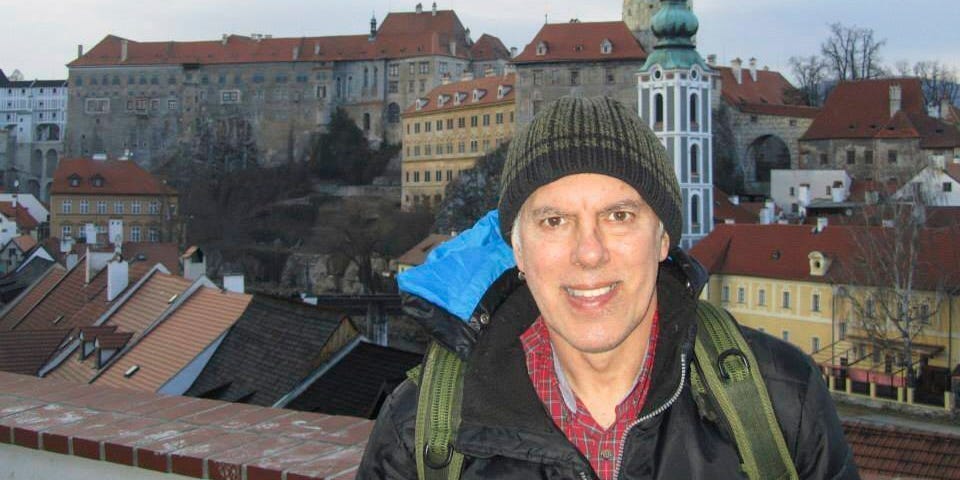 An American has died after flying to Ukraine to try and help his partner, who was immobilized with multiple sclerosis.

James “Jimmy” Hill, 68, was killed in a Russian attack in Chernihiv, northern Ukraine, on March 17, as his partner, Irina Teslenko, was receiving treatment for her condition at a nearby hospital, AP report.

Hill’s sister Katya Hill, a professor at the University of Pittsburgh, said her brother was killed when he and a friend had gone to an area near the hospital looking for buses to evacuate people through a humanitarian corridor, she told AP. He had refused to delay his trip despite the imminent threat of invasion on February 24, she said

Initial reports said Hill was shot while queuing for food, but his sister said A Russian shell felled Hill. The friend he was with was lost the hearing in one ear because the blast was so loud, said AP.

Ten other people were killed that day, reported CBS Pittsburgh.

Hill’s body has still not been located. The family is waiting to hear information from the US State government, AP reported.

Facebook posts from Hill show him documenting his time in war-ravaged Ukraine. One of his last referred to “indiscriminate bombing,” and in his final post, he wrote the shelling had  “intensified.”

Katya Hill said that her brother “stayed in Ukraine out of love for Irina Teslenko, his life partner who has Multiple Sclerosis. He had worked tirelessly to find her treatment and refused to leave her bedside when the invasion began in Ukraine. He remained true to his love for her, his love for the Ukrainians, and his love for humanity until his death,” reported CBS Pittsburgh.

AP reports that Teslenko is still receiving treatment at the hospital, and they are struggling to find an ambulance to evacuate her.

Hill was a lecturer at the Taras Shevchenko National University of Kyiv. Hill was introduced to his partner by her brother, a colleague at the university, and they fell instantly in love, said his, per AP.