Salesforce’s most significant hirings and departures of 2020 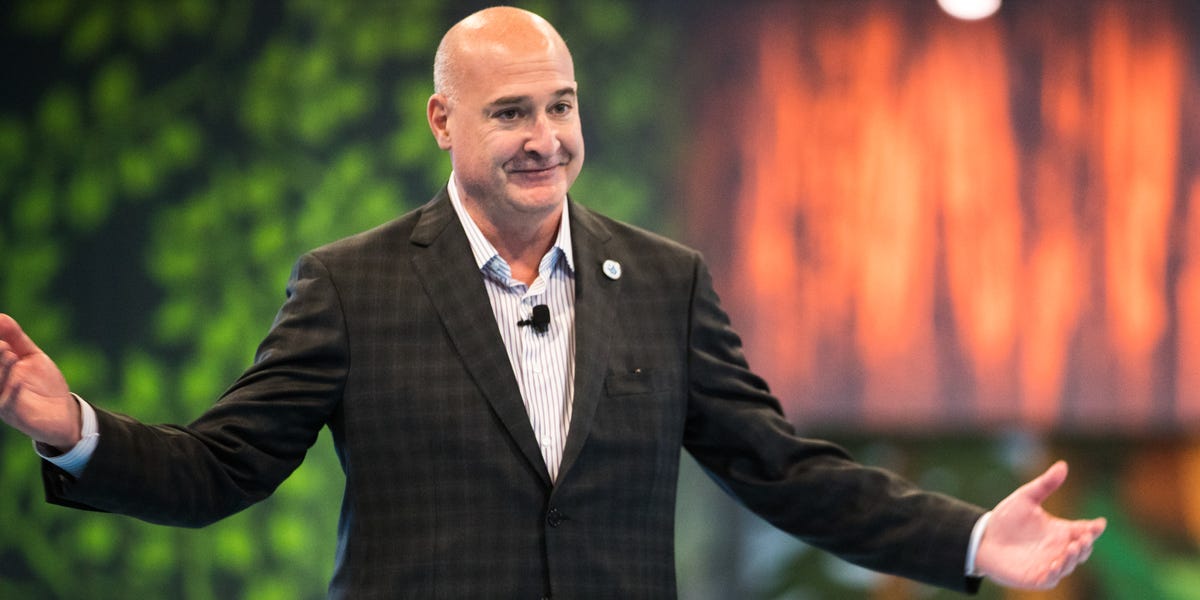 Salesforce has seen some significant executive upheaval over the last seven months.

Chief scientist Richard Socher, who is credited with developing Salesforce’s smart assistant Einstein, announced his departure earlier this week and, most notably, its former co-CEO Keith Block stepped down from his role in February after less than two years on the job.

Beyond Block and Socher, five other key execs left the company, while eight new power players joined. While the turnover came from different divisions of Salesforce, the executive shuffle shows, overall, how the company is putting a renewed focus on its vertical sales strategy and doubling down on international markets.

For example, on the heels of Block leaving, Salesforce acquired cloud software company Vlocity for $1.33 billion, with Vlocity CEO David Schmaier becoming CEO of Salesforce Industries when the acquisition closed in June.

Along with Block’s departure, came a shakeup to Salesforce’s international business. Salesforce’s former head of international, Miguel Milano left to join AI startup Celonis. He was replaced by Gavin Patterson who was previously the chair of Europe, the Middle East and Africa for Salesforce since August 2019. Patterson is set to become chief revenue officer for all of Salesforce in August.

As Salesforce tries to grow its customer base, it’s international business is becoming increasingly important. To that end, it brought onboard a number of regional leaders to focus on specific markets, including Denis Terrien and Stefan Hoechbauer in Europe, Arundhati Bhattacharya in India, and Tara Ridley and Colin Timm in Austrailia and New Zealand.

Valoir analyst Rebecca Wettemann points out that software companies that do well globally often have local leaders running things, which is what Salesforce is working towards, she said.

“What we’ve seen as Salesforce has grown is them having both the resources and the knowledge to devolve more responsibility to regional or country heads,” Wetteman said. “I’ve seen this with other software companies: The ones that do well globally have feet on the ground that understand intimately those regions. So I think it’s a natural evolution.”

Here are Salesforce’s biggest hires and departures in 2020: