Soaring Oil Prices Hike up Fortunes of US Energy Tycoons 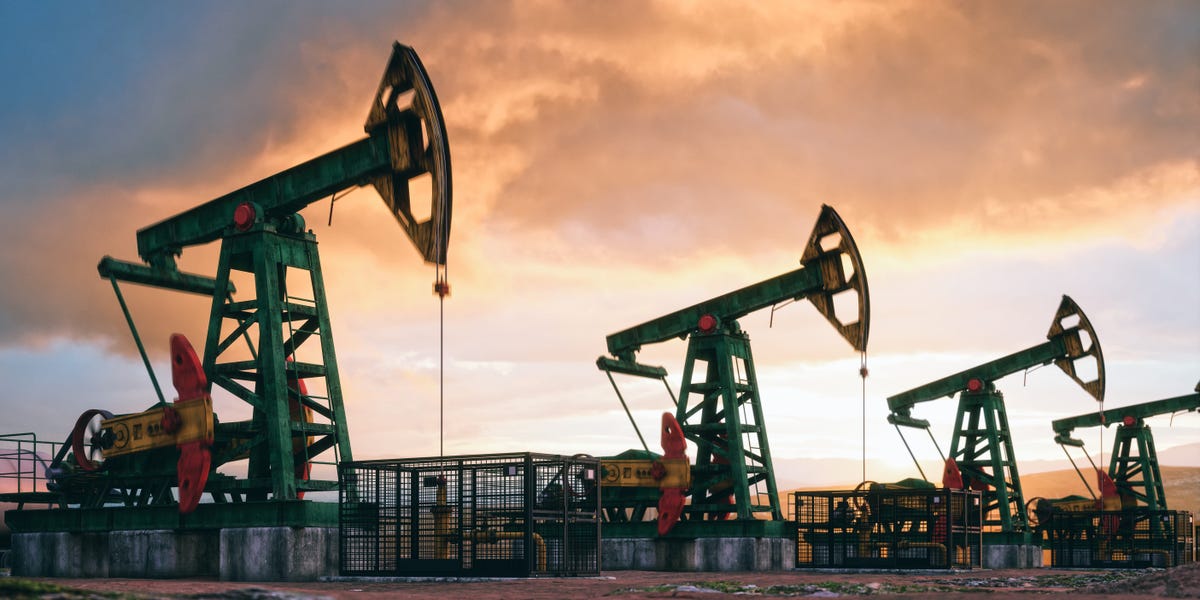 Russia’s invasion of Ukraine has sparked big gains in crude oil prices and along with them, the fortunes of American oil and gas tycoons, with Bloomberg reporting that one company founder has been jettisoned into the ranks of the world’s 500 richest people.

There has been a roughly 10% climb to $239 billion in the collective net worth of American oil and shale industrialists on the Bloomberg Billionaires Index since Russia launched its war against Ukraine, Bloomberg reported Friday. Russia – the world’s third-largest oil producer – invaded the former Soviet republic on February 24.

The increase was driven by a surge in energy prices fueled by concerns about disruptions to Russian output in the face of sanctions imposed by the US and its Western allies. Brent crude, the international benchmark, gained as much as 32% since the outbreak of war.

Harold Hamm, the co-founder of shale heavyweight Continental Resources Inc., rose 28 places on Bloomberg’s wealth index to 93rd. The 76-year old now controls an $18.6 billion fortune, according to the report. Kinder Morgan Inc. co-founder Richard Kinder’s net worth has swelled to $8.5 billion from his stake in the pipeline and energy-storage company.

Meanwhile, Michael S. Smith, founder of Freeport LNG, entered Bloomberg’s track of the world’s 500 wealthiest people for the first time, helped by rising demand for liquefied natural gas. There was a sale in November of a 25% stake in closely held Freeport LNG to a Japanese energy company, valuing Freeport at an implied $9.7 billion. That put Smith, who owns about 63% of the company, into 409th place on Bloomberg’s wealth list with a $6.2 billion fortune.

Revenue for oil and gas companies had been growing before Russia attacked Ukraine. Easing COVID-19 restrictions have revived demand for oil but the demand has been met by a short supply of the commodity.

The International Energy Agency on Friday released its 10-point plan to cut global oil demand, saying the “emergency measures” can cut demand by 2.7 million barrels a day within four months. The IEA said Russia’s invasion of Ukraine leaves the world facing its biggest oil supply shortage in decades. OPEC’s Secretary-General Mohammad Sanusi Barkindo recently said there’s “no capacity in the world” that could replace the 7 million barrels of oil Russia produces per day.

Brent crude prices and West Texas Intermediate crude after a pullback resumed trading above $100 a barrel this week. Brent pierced above $139 at its peak earlier this month.