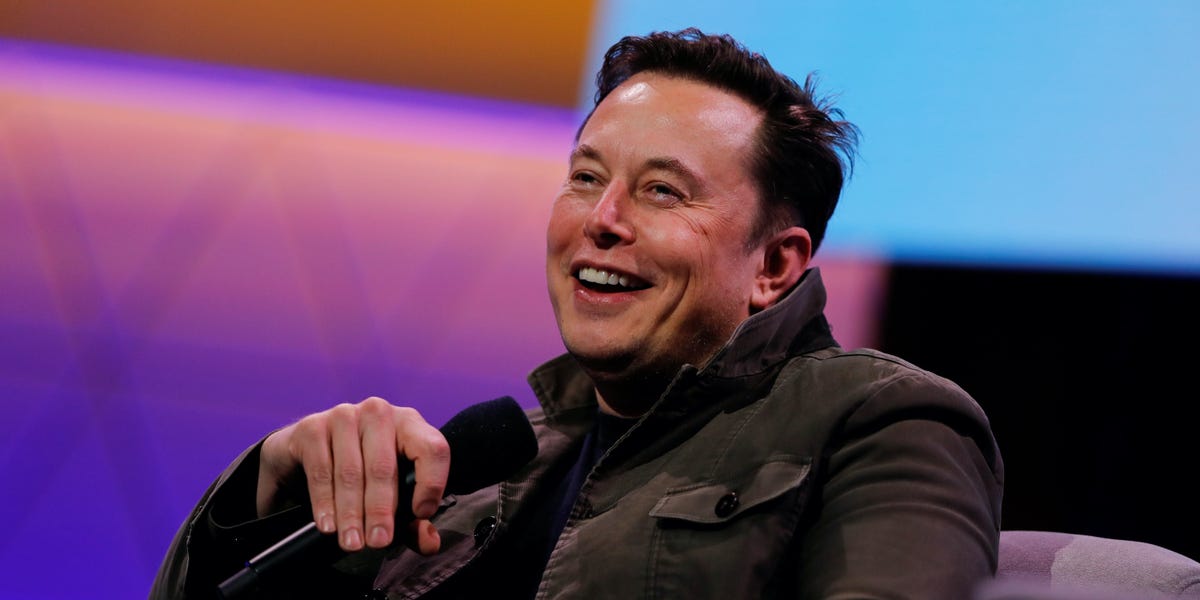 Tesla’s second-quarter earnings report could be one of the most closely watched in the company’s history.

Despite a global pandemic that forced the shutdown of both of its car factories, an economic recession induced by the US’ failure to contain the virus, and slump in vehicle deliveries, shares of the electric car maker have continued to soar.

Wednesday afternoon’s report — when analysts polled by Bloomberg expect the company’s bottom line to pivot back to losses — could prove vindication for the gambling investors who’ve helped the stock gain more than 200% in the last three months, handily outpacing the broader market. Tesla has added over $200 billion to its market value since March.

Analysts expect an adjusted loss per share of $0.15 — down from the $1.14 profit in the first quarter — on revenues of $5.2 billion, which would be the company’s lowest in a year. Profitability aside, investors will be looking for clarity on growth in China and technology updates ahead of Tesla’s “Battery Day,” which is now set for September.

“This quarter is another step forward in the Tesla story as Musk & Co. must deliver to match euphoric Street expectations baked into the stock,” Dan Ives, an analyst at Wedbush with one of the Street’s most bullish price targets of $1,250, said in a note to clients.

Geographic nuances with regard to the previously disclosed quarterly deliveries and tax credit revenues, which Tesla makes by selling regulatory credits to other automakers, are also sure to be on investors’ minds. Sales of regulatory credits totaled $594 million in 2019, or about 2.5% of revenue.

Tesla’s stock tear, fueled in part by speculation it could be added to the benchmark S&P 500 index and the June deliveries beat, has propelled CEO Elon Musk’s wealth to record highs, surpassing names like Warren Buffett and Larry Page while also helping the billionaire unlock the first tranches of his massive, $55 billion billion pay package.

The run also has some of the most bullish Wall Street analysts wondering how much farther it can go. Their average price target is currently $843, according to a Bloomberg poll, well below current trading prices.

“It’s hard to see how competitors can catch up,” said Piper Sandler’s Alexander Potter earlier in July as he slapped the highest ever price target, $2,322 on the stock. “Tesla’s own capacity is the biggest constraint to share gains.”

Tesla reports its second-quarter earnings Wednesday after the market close.