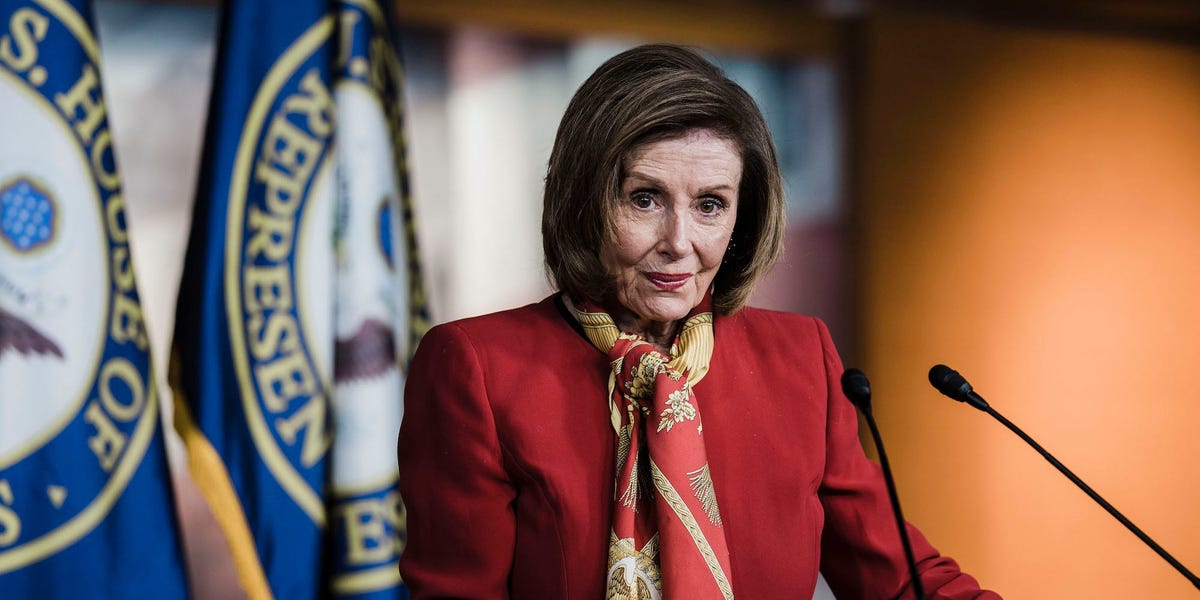 The House late Wednesday approved a $1.5 trillion spending package that increased funding for swaths of the federal government, helping the US stave off the threat of a shutdown and sending the bill to the Senate after a Democratic clash.

The two-part, mostly bipartisan vote topped off a tumultous day on Capitol Hill that saw House Speaker Nancy Pelosi deal with a rebellion from within her ranks over using past stimulus aid to cover additional pandemic spending.

Republicans and Democrats struck a long-awaited deal to increase both domestic and military spending in the package, made up of 12 separate bills. The legislation contained $730 billion in non-defense funding to boost health, education, and science programs and $782 billion in defense spending. Both represented modest increases from the past fiscal year and the measure would keep the government’s doors open through Sept. 30, the end of the current fiscal year.

The 2,741 page bill amounted to one of the largest spending bills in history. It was released in the very early hours of Wednesday morning after months of protracted negotiations and last-minute haggling on a range of spending programs. Lawmakers also approved a four-day funding patch to give the Senate more time to process the bill.

But many rank-and-file Democrats squared off with Pelosi after learning the bill clawed back stimulus cash from states to offset around half of $15 billion meant to be spent on new coronavirus aid, mainly vaccines and future pandemic preparedness. The revolt forced her to scrap the funding and push a standalone measure at a later date that’s all but doomed in the Senate given GOP resistance to additional spending.

Pelosi acknowledged that Democrats ultimately didn’t get everything they wanted, specifically on coronavirus aid. The Biden administration initially sought $22.5 billion in more funding, only to see their request get dropped in Pelosi’s last-ditch efforts to salvage the rest of the package.

The legislation also set aside $13.6 billion in emergency humanitarian and military aid for Ukraine, a top White House and Congressional priority. The amount gradually crept up with many lawmakers in both parties eager to provide financial and military help to Ukraine, especially as the Russian military campaign intensified in recent days.

Roughly $6.5 billion of that pot of money was set aside to help Ukraine prop up its defenses, and another $4 billion would go to the State Department so it could channel funds into migrant aid among other uses.

The bill contained an extra $12 billion for the Internal Revenue Service ahead of a tax season that experts say will further strain the agency. The money was devoted to help the IRS sort through a massive backlog of paper returns and modernize some of its systems. Democrats said it was the largest infusion of federal funding in two decades.

Republicans and Democrats seemed satisfied with the measures secured in the package. Throughout the process, Democrats pushed to step up domestic spending while Republicans pushed for similar increases in Pentagon spending.

Both sides broke the impasse by handing each other some political wins, allowing them to avoid another brief spending patch. “During this time of great uncertainty and change, we are tackling some of our nation’s biggest challenges, including making health care more affordable, confronting the climate crisis, and protecting our national security,” Rep. Rosa DeLauro of Connecticut, chair of the House Appropriations Committee, said in a statement.

Senate Minority Leader Mitch McConnell said in a statement that Republicans locked in more defense spending than the Biden administration wanted, along with securing the renewal of a ban on federal funding for abortion.

“This compromise is not the bill that Republicans would have written on our own,” the Kentucky Republican said. “But I am proud of the major concessions we have extracted from this all-Democrat government.”