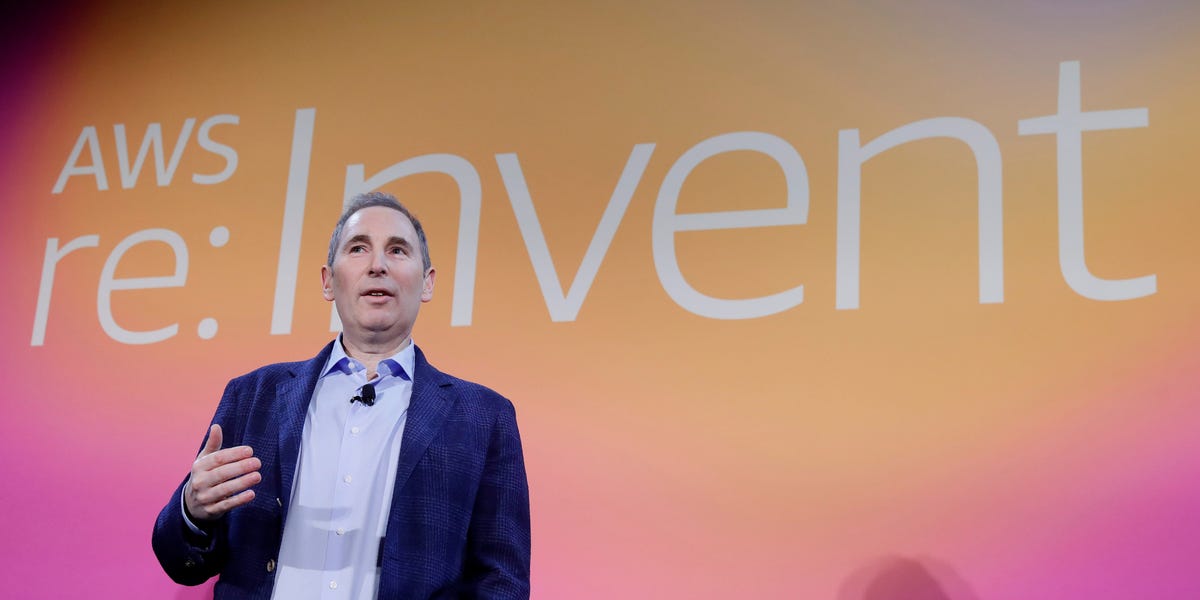 Andy Jassy, the CEO of Amazon’s multibillion-dollar cloud business, recently described the traits that make up an Amazon Web Services employees, including a hunger to find problems and fix them, a desire to take chances on new initiatives, and a focus on the customer.

While the coronavirus crisis has prompted cloud competitors such as Microsoft and Google to freeze hiring for certain parts of the business, AWS as recently as late April said it hadn’t paused hiring for any roles — although the company hasn’t provided an update since.

Speaking recently at an energy-industry conference called CERAWeek, which released a video of the talk on Tuesday, Jassy provided insight into what the company looks for in AWS employees. AWS has yet to respond to a request to provide more information.

Be a ‘builder,’ or someone who is hungry to find out what’s wrong with the customer experience and fix it.

“If you hire people who are content moving slow and operating in an incumbent pace, you will move slow,” Jassy said.

AWS wants to hire “builders,” he said, explaining that AWS is looking for “those who like to invent, but also those who look at a customer experience and try to figure out what’s wrong with it and then have this hunger to change that and to reinvent that.”

Jassy has spoken about the idea of “builders” before. During the AWS Summit Online in May, Jassy described builders as people who realize the launch of a new product or services is just the beginning. “Nothing that we build that lasts forever — that’s great — actually happens right at launch,” he said in May.

Be prepared to think through a ‘customer lens.’

Amazon is “unusually focused on customers,” Jassy said. The company is well-known for its “customer obsession” mantra. It’s No. 1 on the company’s list of leadership principles, which it uses to make hiring decisions.

“Leaders start with the customer and work backwards,” the principle says. “They work vigorously to earn and keep customer trust. Although leaders pay attention to competitors, they obsess over customers.”

As the leadership principle suggests, Jassy said AWS approaches everything it builds by starting with the customer and moving backward.

“If you sat in our product development meetings you would see that it’s almost like the customer sitting at the table,” Jassy said. “It’s always with a customer lens on it. It’s easy to talk about being customer focused and a lot harder to actually execute on that.”

Don’t be afraid to work on new, risky projects.

Amazon wants employees who take chances and work on new initiatives, Jassy said. It’s up to the company to create an environment for that to happen, which he said starts with being able to “tolerate” failure.

“None of us like failure at Amazon,” Jassy said. “But if you don’t allow people to take chances and have an opportunity, if it doesn’t work out, to be able to move on to something great, it’s a self-fulfilling prophecy: None of the good people work on the new things because it will be too risky.”