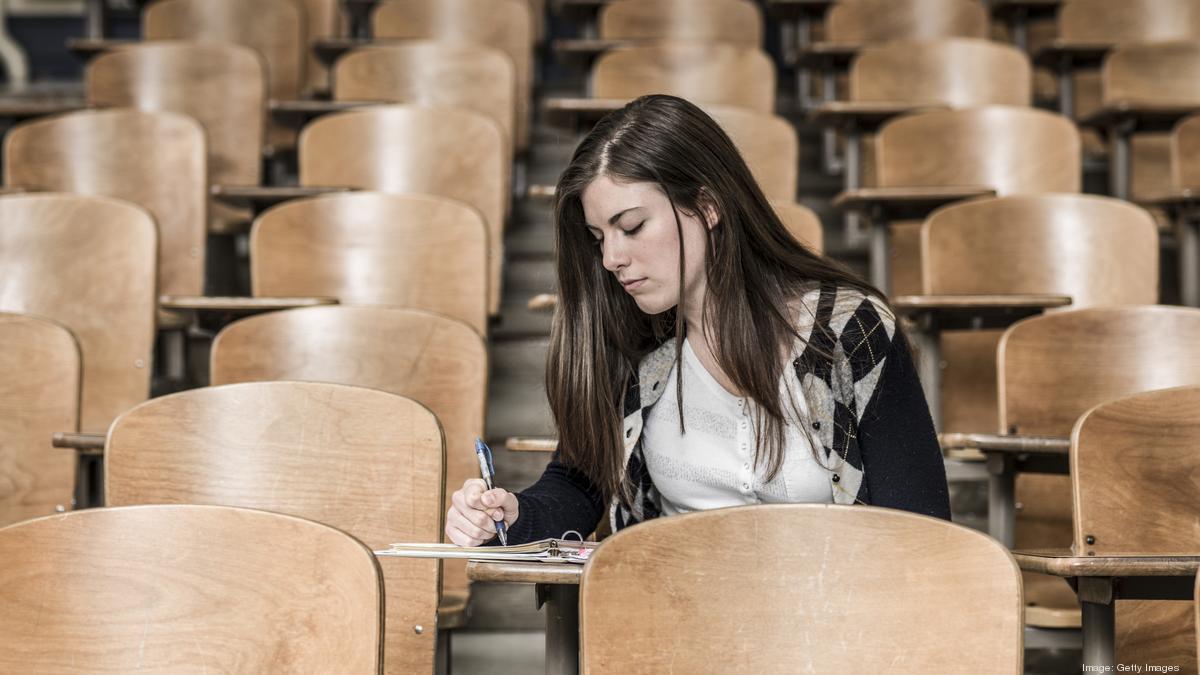 Trine University, a private liberal arts university based in Angola, Indiana, wants to lease space in a Reston office building to set up a new education center.


The university wants to occupy just a portion of one of the five floors in the office building, which sits on 6.5 acres and is surrounded by other office buildings and townhouses. It also wants to use 85 spaces in the on-site parking garage, according to a revised special exception diagram it filed May 9 with the county’s zoning evaluation division within the Fairfax County Department of Planning & Development.

Trine University, which specializes in STEM and business education, enrolled 5,421 students this past fall, per university figures. The institution wants to use the space to offer hybrid classes starting in January 2023 for four programs: MBA, as well as for its master’s degrees in business analytics, information systems and engineering management, said John Shannon, the university’s provost and senior vice president.

“We just think that we’ve done very well in Detroit. We’re starting to see some good progress in Phoenix, but we don’t have that presence on the East Coast and Virginia is a great location,” Shannon said in an interview. “We have some connections in that area, and we just feel that would be a really good location for it.”

Part of Reston’s draw, he said, is the growing tech corridor in Northern Virginia, not to mention Amazon.com Inc.’s second headquarters being built in Arlington. While its application isn’t directly related to that project, he said he expects it will draw students in tech sectors looking for more upskilling opportunities.

“There’s a tech corridor there, and three of the four programs are STEM programs,” he said. “Those, we feel, would be quite appealing to students who want to be professionals in those areas.”

Trine is proposing three classrooms, two breakout rooms and two office spaces for the space, to be occupied by three faculty members and no more than 164 students between 8 a.m. and 5 p.m. on weekends, when classes would take place. On weekdays, only three administrative workers, including the director, would work in the space, per the statement of justification. Classes are typically capped at 25 students, Shannon said.

Trine’s development team isn’t proposing any major physical changes to the building, not even any exterior building signage. Built in 1999, the building is owned by Realty Associates Fund XI Portfolio LP, which submitted a letter April 25 in support of the application, per county records. This year, the building and land tax value was assessed at nearly $62.2 million, according to the county.

Fairfax County’s zoning evaluation division lists the status of Trine University’s application as having “submission deficiencies issued” on its website, updated Wednesday. This means that the applicant has received a letter addressing specific issues that the university needs to fix in its special exception document, said Tracy Strunk, director of the department’s zoning evaluation division.

“Once those are addressed, the applicant would resubmit and fix whatever deficiencies, and that’s just looking at the deficiencies requirements for the zoning ordinance,” Strunk said in an interview, adding the next step would be for a division staff member to evaluate the application.

Shannon confirmed this, saying that Trine plans to meet all the stipulations required by the county, including hiring a director for the education center soon.

“We’re still just going through the process to get all the approvals to get it renovated and ready to go, and hopefully we can get it started by January,” he said. “That’s our target.”