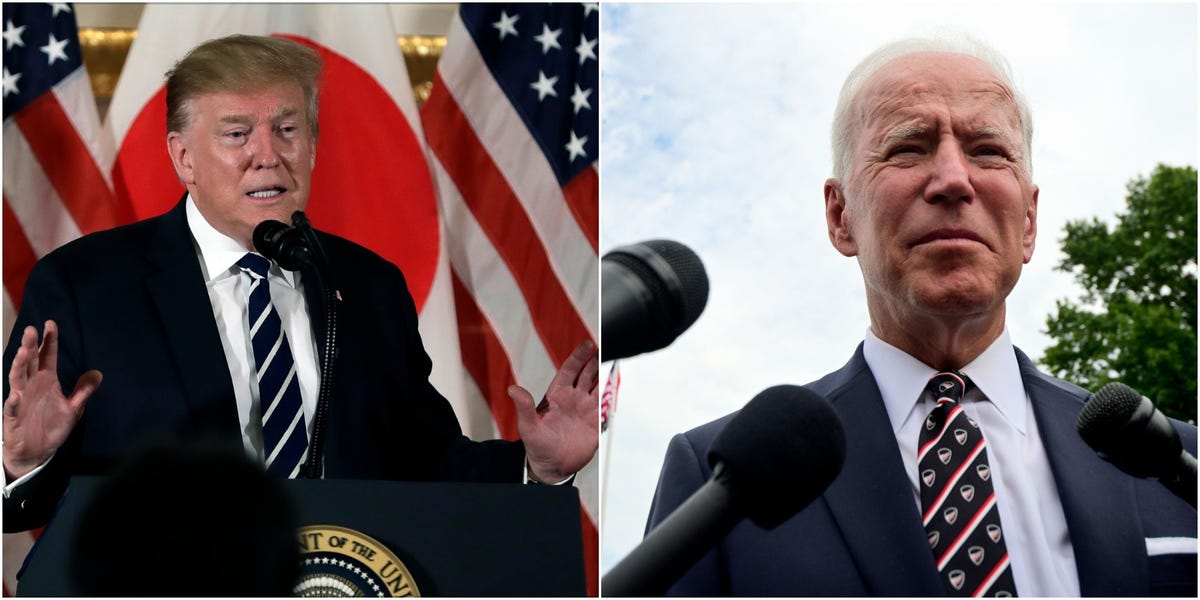 President Donald Trump falsely claimed that presumptive Democratic presidential nominee Joe Biden is seeking to abolish and defund the police on an interview with Fox News host Chris Wallace — and he got some pushback from the reporter.

When Wallace corrected Trump that Biden was not in fact in favor of defunding the police, he got angry and paused the interview to ask aides to search through a charter on the topic between Biden and Sen. Bernie Sanders.

“…and Bident wants to defund the police, Trump said.

Wallace responded: “Sir, he does not.”

Trump then claimed that the charter uses words such as “abolish” and “defund.”

“Oh, really? It says ‘abolish’ — let’s go, get me the charter, please!” Trump said motioning to aides to bring him the charter.

Wallace then said the president had aides go through the summary of the charter. “He went through it and he found a lot of things that he objected to that Biden has agreed to, but he couldn’t find any indication — because there isn’t any — that Joe Biden has sought to abolish and defund the police.”

Biden did sign a charter with the former and more progressive Democratic presidential candidate which highlighted some more progressive policy ideas but that charter did not call for defunding the police.

According to the New York Magazine, the agreement stops short of any calls for abolishing the police force, which many advocates have made pleas for following protests over the death of George Floyd after a police officer kneeled on his neck for several minutes until he became unresponsive.

The agreement between the two teams endorsed police reform and included things like federal oversight and restrictions of racial-profiling.

Biden has repeatedly voiced his opposition to defunding the police.

“Well I think there are a lot of changes they can take place, period, without having to defund the police completely,” Biden told Trevor Noah in an interview in early June.

On Friday, the Trump campaign released a press release addressing alleged anti-police rhetoric in the Biden campaign. The statement was in response to Fox News story that reported that a Biden staffer mocked police officers as being worse than pigs.

Trump doubled down on his claims with a tweet later on Friday night that while Biden “may use different words,” the charter he signed still “wants to defund out police.”