Twitter says 130 accounts were affected in its giant hack 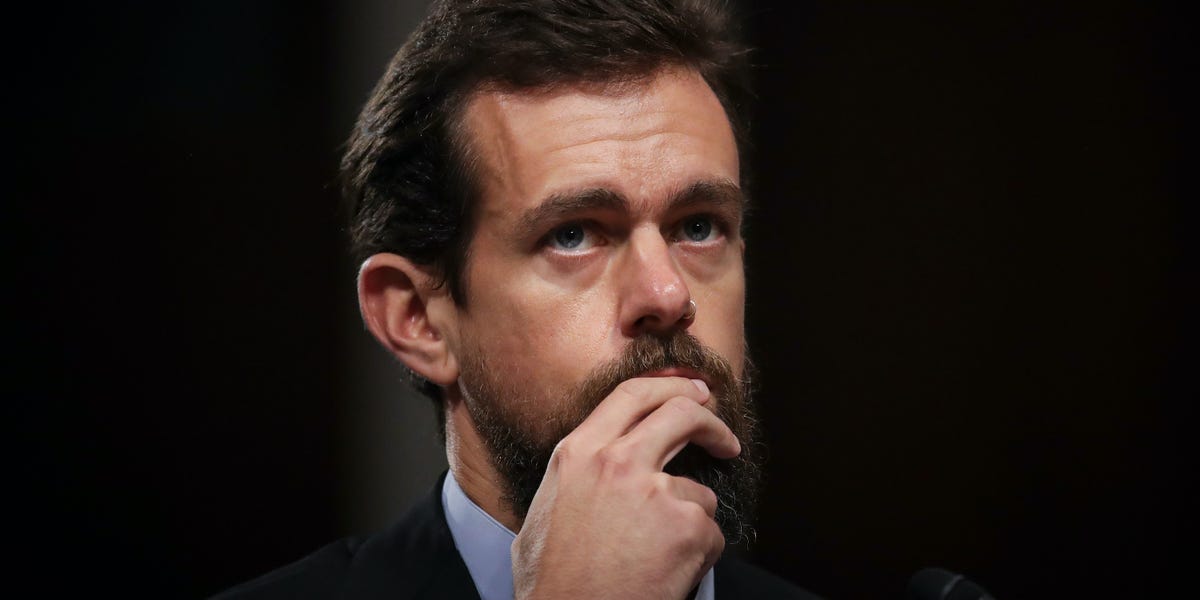 “Based on what we know right now, we believe approximately 130 accounts were targeted by the attackers in some way as part of the incident,” Twitter said in a statement on Thursday.

On Wednesday dozens of high-profile accounts started tweeting a Bitcoin scam, asking followers to send money to a Bitcoin wallet address and promising to send back double the amount. Twitter’s stock slid the day after the hack, wiping $1.3 billion off its market value.

Twitter’s statement hinted that although the high-profile accounts were very visible, the attack was broader than just the Bitcoin scam. “For a small subset of these accounts, the attackers were able to gain control of the accounts and then send Tweets from those accounts.”

“We are continuing to assess whether non-public data related to these accounts was compromised, and will provide updates if we determine that occurred,” it added.

Twitter said on Wednesday the hack was a “social engineering attack by people who successfully targeted some of our employees with access to internal systems and tools.”

Social engineering is a term which means a hack where the attackers trick or convince someone into handing over access, rather than hacking into a system by technical means.