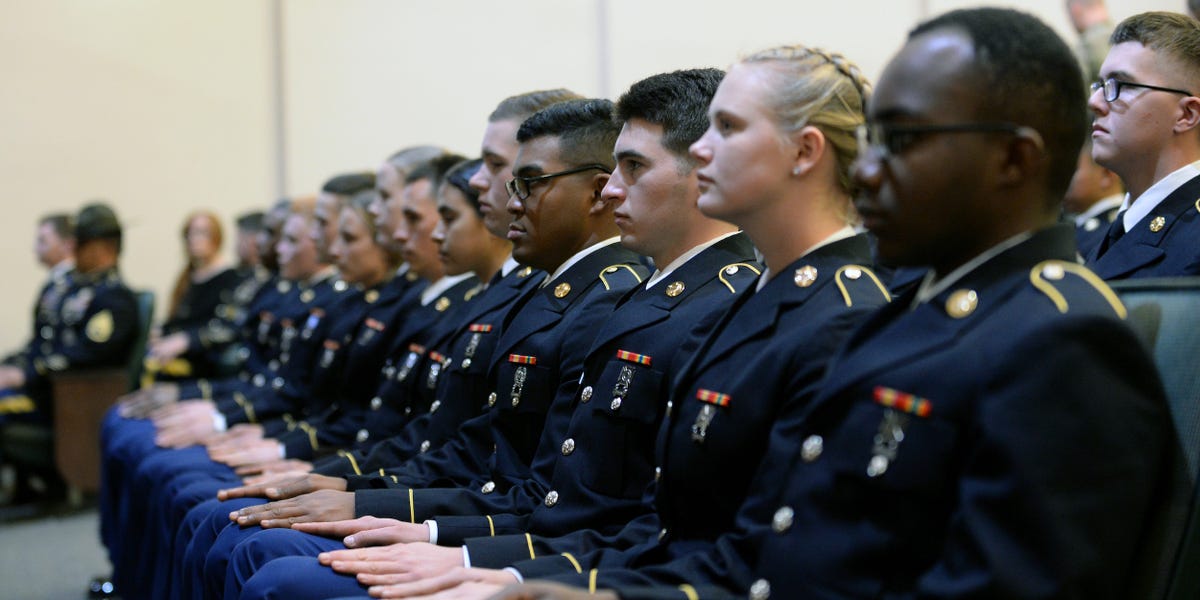 The US Defense Department enacted sweeping plans to address gaps in “diversity, inclusion, and equal opportunities” for all the military branches, changes that come in the wake of social unrest following the death of George Floyd and the Black Lives Matter movement across the country.

“The purpose of this approach is to promote the morale, cohesion, and readiness of the force,” Defense Secretary Mark Esper said in a memo dated Tuesday. “Each effort aims to identify actions the Department can take within policies, programs, and processes to improve diversity, inclusion, and equal opportunity for our service members.”

“As a military, we succeed by working together, hand in hand, side by side,” the memo added. “Diversity and inclusivity in the ranks are not merely aspirations, they are fundamental necessities to our readiness and our mission success.”

The cultural reckoning unfolding across the US has prompted veterans to come forward to report their own abuse. West Point cadets said they felt “shunned” for reporting racism. And women veterans have described being sexually harassed in the wake of news that a 20-year-old Army specialist was killed by a fellow soldier, according to Army investigators.

The actions in the memo are outlined in three separate initiatives — a “short-term ‘sprint’ for immediate actions,” the creation of a diversity and inclusion board to “dive deeply into our policies,” and the formation of a longer-term advisory committee “to provide an independent and enduring review and assessment that will strengthen our efforts in this area for generations to come.”

The initiative, parts of which were already expected to go into effect, will ban photographs from a service member’s promotion packet starting in September. US service members often submit a dossier of their personal information to a board of senior members for promotion consideration, information that includes their physical fitness scores; aptitude in their respective jobs; and a photograph of them in uniform.

“The prejudice and bias that exist within our force are not always transparent,” the memo said, adding that the Defense Department will use additional surveys throughout the military to look for “harassment and discrimination, extremist groups and activities.”

The memo also stated the military was planning to implement additional training to address:

Many Black women in the military have long demanded changes to hair standards that were discriminatory — braids and ponytails were banned in the US Navy until 2018 and Black women were not allowed to wear their natural hair.

The changes come as the military explores other avenues to curb symbols that evoke racial tension. The Defense Department has enacted several panels to investigate the effects of Confederate symbols, such as the Confederate flag and the names of US Army bases, within the military. Both the US Navy and the Marine Corps have issued directives to ban the Confederate flag on all of its installations.

House lawmakers are also attempting to allocate $1 million in a defense spending bill to rename US Army bases that honor Confederate leaders during the Civil War. The total $695 billion bill, one of a dozen scheduled to be considered by House Appropriations subcommittees, includes provisions that would allocate the funds “for expenses for the renaming of Army installations, facilities, roads, and streets named after confederate leaders and officers.”