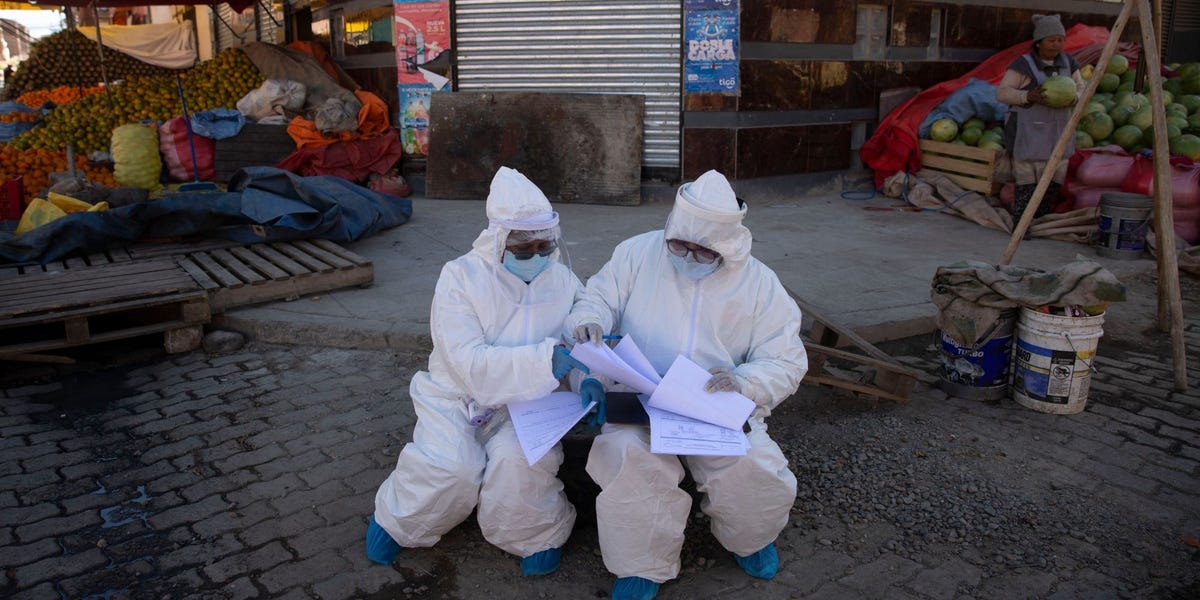 The WHO on Friday posted more than 237,000 confirmed cases around the world. The back-to-back records come as many nations struggle with new waves of infections after loosening lockdown restrictions.

Data compiled by Johns Hopkins University show more than 14 million cases worldwide since the start of the pandemic, with nearly 600,000 deaths.

The US currently leads the world in number of new cases, comprising a total of more than 3.6 million cases. A database by The New York Times said the country shattered its single-day record for new cases on July 16 with more than 75,600.

The Times also reported that one day later, India surpassed a million confirmed infections and 25,000 deaths, making it third for newest cases and overall. The country is recording about 30,000 new cases a day, according to The Times, which is triple the cases identified around three months ago.

Brazil is still second in the world for total infections in the pandemic, per Johns Hopkins data, counting more than 2 million cases.

The surge of new cases comes amid record-breaking US state statistics reported in recent weeks. California rolled back its reopening plans in the wake of recent spikes in new cases as authorities in other states across the US have remained locked in debate over issues like face mask mandates and reopening schools.

Despite the record highs elsewhere in the country, New York City is slated to enter Phase 4 of its reopening on Monday, July 20, marking a milestone for the city that previously counted a peak of 10,000 new cases per day in April.

Gov. Andrew Cuomo wrote in a tweet that the newest phase that won’t include indoor restaurants, bars, museums, and malls, but he was “so proud of what New Yorkers have done” to reach the development as “we must continue to be on alert.”