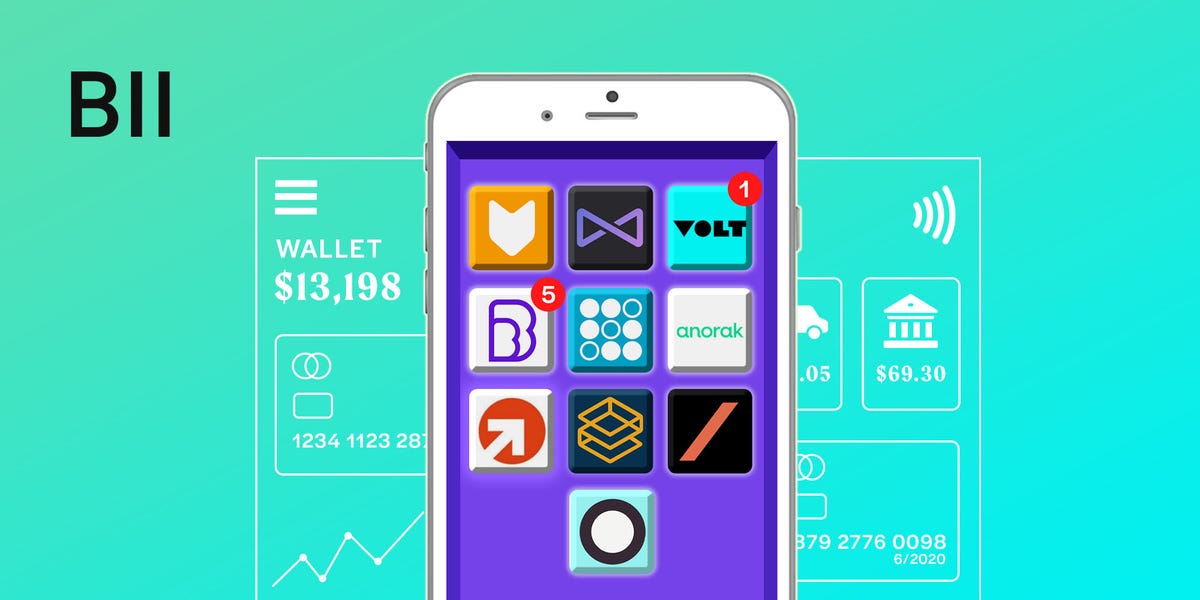 It’s a fascinating time for fintech.

What was once a disruptive force in the financial world has become standard practice for many industry leaders.

Fintech industry funding has already reached new highs globally in 2018, with overall funding hitting $32.6 billion at the end of Q3.

Some new regions, including South America and Africa, are emerging on the scene.

And some fintech companies, including a number of insurtechs, have dipped into new markets to escape heightened competition.

Now that fintech has become mainstream, the next focus is on the rising stars in the industry. To that end, Business Insider Intelligence has put together a list of 10 Up and Coming Fintechs for 2019.

What it does: Coconut is a UK-based current account and accounting platform for small- and medium-sized businesses (SMBs).

Why it’s hot in 2019: Next week, Coconut will launch its first subscription service, dubbed Grow, which will bundle unlimited invoicing and end of year tax reports, for £5 ($6.51) a month. This will make it a very attractive option for SMBs, that conventionally don’t have a lot of time on their hands to handle their accounting.

What it does: Brex is a US-based corporate credit card provider, which initially focused on serving startups.

Why it’s hot in 2019: The startup gained unicorn status in 2018, only months after it launched its first product. Now, after receiving debt financing worth $100 million, Brex wants to target larger enterprises with its topic — opening it up to a whole new set of customers and helping bring the company to the next level.

In addition to nonbank coverage, Insider Intelligence publishes a wealth of research reports, charts, forecasts, and analysis of the Fintech industry. You can learn more about accessing all of this content here.

And here are some related Fintech and Banking reports that might interest you: