Shares of Social Capital Hedosophia Holdings Corp. III (NYSE:IPOC), which is now known as Clover Health and will trade under the ticker symbol “CLOV” for Class A shares, jumped 61.4% in December, according to data provided by S&P Global Market Intelligence, as investors anticipated the official business combination.

There wasn’t any significant news out from Clover Health during December, but the market rose sharply and growth stocks like this were a favorite of investors. 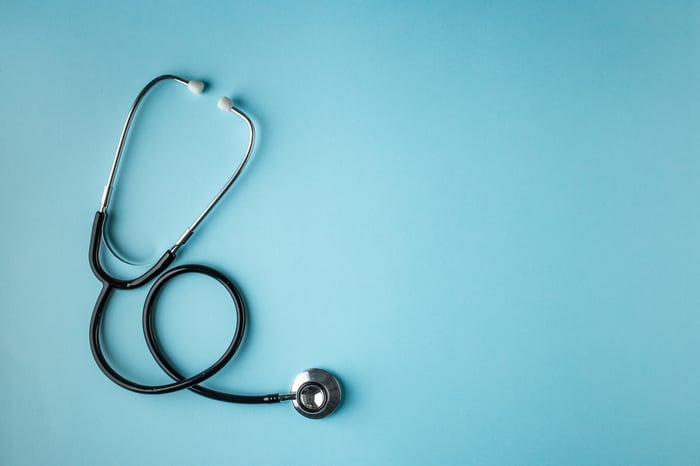 President-Elect Biden’s win should also be a tailwind with Democrats interested in expanding Medicaid and Medicare across the country. That could create opportunities for companies like Clover Health.

The bigger news happened today as the business combination officially took effect and Clover Health shares traded on their own. In the next few months, we’ll see complete financial results from the company; that’s when investors can really make their judgements on the stock.

The reality is that SPACs, or special purpose acquisition companies, have been hot on the market, partly because they give investors access to new, high-growth companies. This just happened to be one of the better-known companies to have its business combination with a SPAC, which gave investors a reason to buy shares.