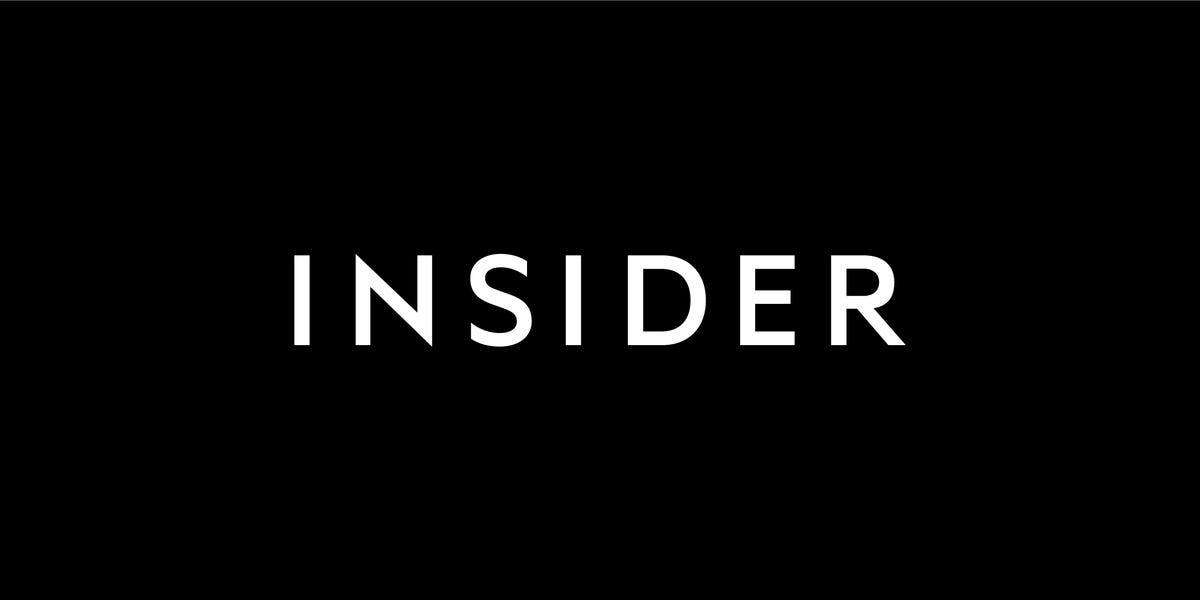 In November 2021, Insider published an article in which three young women said they met Barstool Sports’ founder, Dave Portnoy, for sex that began consensually but during the course of the encounters turned violent and humiliating in a manner they wouldn’t have agreed to if he’d asked. Two of the women also said Portnoy filmed their encounters without their consent.

In response, Portnoy said he had “never done anything that’s remotely not consensual.” He challenged the credibility of the women in our story.

On Wednesday, Insider published a second article in which three additional women said Portnoy filmed them during sex without asking first. One of the women said Portnoy broke one of her ribs during an encounter. Through an attorney and on social media, Portnoy acknowledged the rib injury but said the encounters were consensual, and he denied filming anyone without consent. His attorney wrote a letter to one of the women demanding that she retract her story or face legal consequences.

She decided to move forward with telling her experience.

“I know what happened to me, and I know what I experienced,” she told Insider. “I know what I went through, and I remember everything in those encounters so vividly, and I’m just very determined to speak up and share my story and hopefully encourage other women to feel confident to speak up.”

We published our stories on Dave Portnoy because we consider them to be in the public interest and newsworthy.

When a rich, famous, and powerful person uses their power in a way that is harmful to other people, it is newsworthy. When such a person faces such accusations from credible sources and denies them — and then more accusers make new, credible accusations that corroborate and add detail to the alleged pattern of behavior, it is newsworthy.

It is wrong to film someone during sex without asking. This article and Insider’s November report have credible allegations from five women who say Portnoy did that. They say realizing he was recording them was humiliating and made them feel powerless and at risk during and after their encounters with him. They say knowing he may still have videos and photos of them on his phone makes them feel fearful to this day.